FOX 29's Lauren Dugan has more on a vigil for Rodney Hargrove, a Philadelphia man who was shot and killed outside a prison in Holmesburg shortly after he was released.

PHILADELPHIA - Family and friends of Rodney Hargrove gathered to remember the young man who was shot and killed outside a Philadelphia prison Thursday morning, minutes after he was released.

His brother, who shares his name, said they have no idea who could have killed him. Investigators are also trying to figure that out.

"Honestly, I was in shock, I was asleep when he called me and I couldn’t really process it," Hargrove said.

The 20-year-old’s life may have ended outside the prison but the family says the Simon Rec Center, which hosted Saturday’s vigil, is where he spent most of his time.

Man gunned down after release from Philadelphia prison

Police on Thursday were seeking a suspect after an man was shot and killed less than an hour after he was released from a Philadelphia prison.

He only spent one week in the Curran Fromhold Correctional Facility on State Road in Holmesburg. He was charged with receiving stolen property, carrying a loaded firearm, and eluding officers, but was not convicted.

After Hargrove posted bond, the prison says officers dropped him off at the SEPTA bus stop across the street around 1 a.m. Thursday morning. Forty-seven minutes later, a car chased him down and he ran back onto prison property.

According to investigators, the main gate was raised, letting both Hargrove and the car through. That is when and where he was shot and killed.

"Everybody here do your diligence and ask these people at the so-called correctional facility what happened," one vigil-goer said.

Earlier this week, the Philadelphia prison commissioner said the family was on their way to pick him up, but his brother says they never knew he got out. 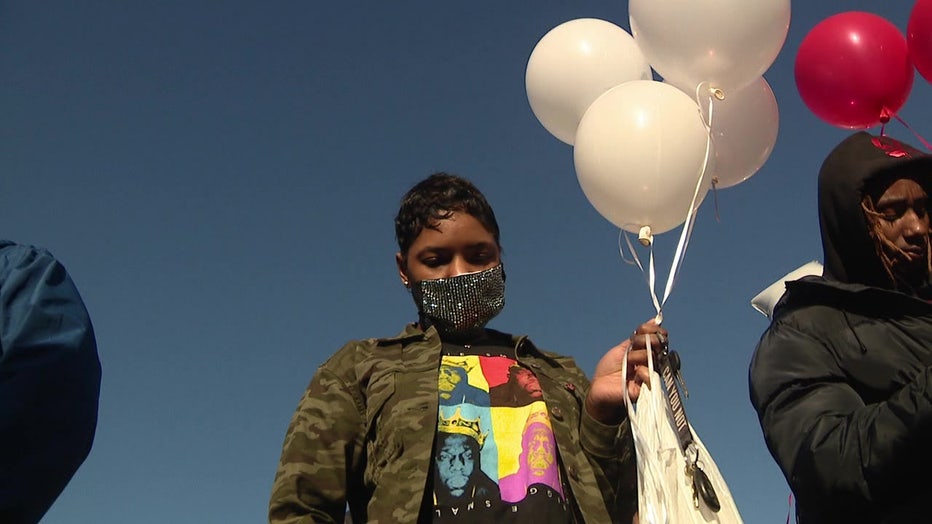 Mourners gathered at Simon Rec Center for a vigil for 20-year-old Rodney Hargrove, who was gunned down outside a Philadelphia prison shortly after being released.

"My mom was getting worried so she called the down there to see if he got released and they pretty much told her that she should get down there," Hargrove said.

Now he wants his little brother to be remembered for the way he lived his 20 years, not the moments he lost his life.

"He was pretty much a selfless person, he was always there to help everyone, amazing smile, he was a good kid he just got caught up in some stuff but otherwise he was a great kid."