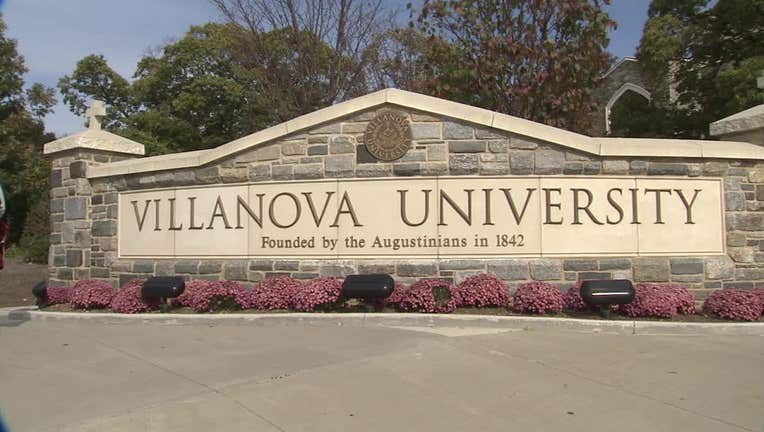 PHILADELPHIA - A former campus minister at Villanova University who admitted possessing child pornography has been sentenced to nearly seven years in prison.

Timothy O'Connell must also serve 10 years of supervised release once he’s freed from prison. The 52-year-old Drexel Hill resident had pleaded guilty in June to obtaining images that depicted the sexual abuse and exploitation of pre-pubescent children.

One of the victims was a 2-year-old child identified by the FBI in another investigation.

O'Connell is the former associate director of campus ministry at Villanova. Federal prosecutors say the case is particularly disturbing because O'Connell was a spiritual leader who was trusted on campus.

Before receiving a 78-month sentence Thursday, O'Connell told the judge “I’m disgusted by my behavior.”