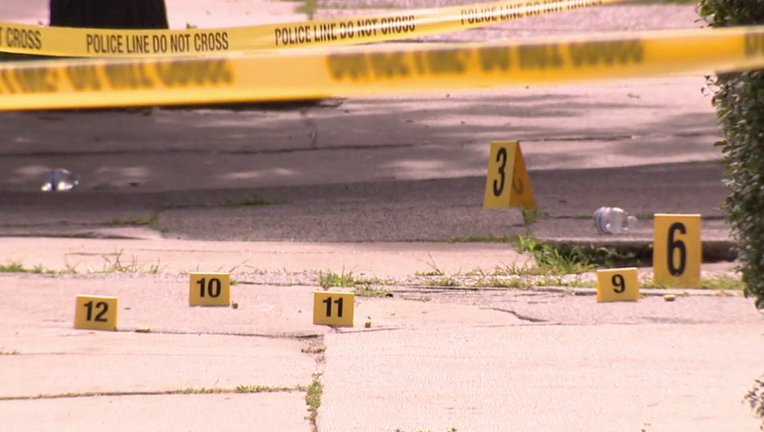 PHILADELPHIA - Police are investigating after multiple shootings across Philadelphia left one person dead and eight others wounded Sunday.

Around 2:30 p.m., three men were critcally wounded in a shooting on the 5200 block of Kershaw Street in West Philadelphia. The victims, ages 21, 23 and 28, suffered various gunshot wounds and were hospitalized. The 28-year-old victim remains in critical condition. The two younger victims are in stable condition. Police describe the gunman as having medium-length dreadlocks and facial hair. He was last seen wearing a black and yellow Pittsburgh Steelers hat with a gray zip-up hoodie.

Just before 6 p.m., a 42-year-old man was shot and killed in his car on the 6700 block of Dorel Street in Southwest Philadelphia. Police say the victim was shot multiple times throughout the body before being pronounced dead at Penn Presbyterian Medical Center. The man has since been identified as Teron Sutton of Forrest Avenue. 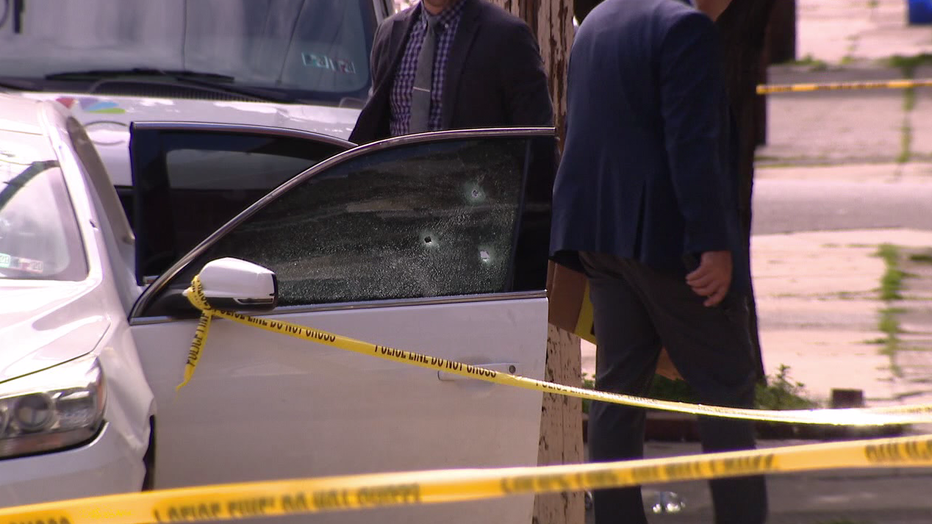 Shortly before 4 p.m., two men were allegedly attempting to purchase drugs when they were shot by two male suspects at Frankford and Cottmon avenues behind Santucci's Square Pizza. One victim, a 23-year-old man, is in critical condition and was airlifted to Temple University Hospital for treatment. The second victim, a 21-year-old man, is in serious but stable condition.

Just after 8:30 p.m., a 30-year-old man was critically injured after being shot twice on the 4400 block of Brown Street in West Philadelphia.

A short time later, a man in his early 20s was shot multiple times on the 5000 block of North Franklin Street in Olney. The victim was hospitalized in critical condition.

Shortly before 9:30 p.m., a 24-year-old man was critically wounded after being shot multiple times on the 600 block of Lindley Avenue in Olney.

No arrests have been made in connection with the shootings.