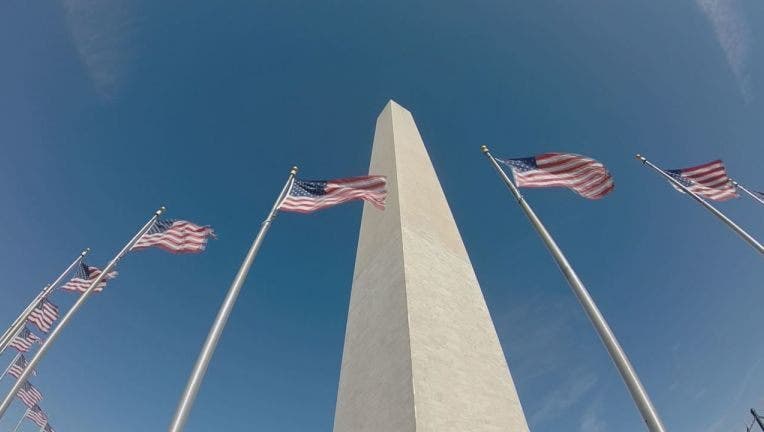 WASHINGTON - The National Park Service is suspending tours of the Washington Monument through Jan. 24 after receiving "credible threats" in the wake of last week’s chaos on Capitol Hill.

The order is going into effect today.

According to the agency, the groups responsible for storming the U.S. Capitol on Wednesday, Jan. 6 continue to threaten the District and the set-up prior to Inauguration Day on Jan. 20.

The U.S. Capitol is locked down after pro-Trump protesters charged the steps on Wednesday as Congress began counting the Electoral College votes.

The agency says other closures may be coming to roadways, restroom, and other facilities on the National Mall and Memorial Park should the situation warrant it.

READ MORE: Timeline of the pro-Trump riot at the US Capitol

President Trump has persistently maintained that the result of the election are fraudulent.

Five people died as a result of the incident – including one U.S. Capitol police officer.