You heard of cops and robbers but what about cops and bobbers?&nbsp;

WASHINGTON TWP. - You heard of cops and robbers but what about cops and bobbers? New Jersey families fished with members of the Washington Township Police Department  Thursday night. A couple hundred people packed the park behind the police station to get to know their local officers and see them in a different light. 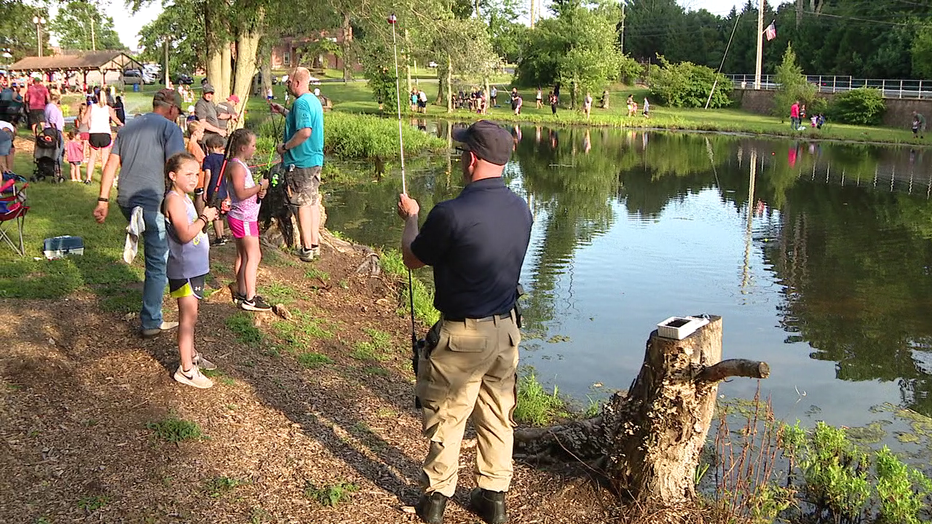 There was bobbing and barbecuing and there was a prize for the biggest catch, which was a brand new bike.

The police chief says having positive interactions with the community is one of their top priorities.

"We used to be more of a stat-driven force where now we are more involved with outreach," Washington  Township Police Chief Patrick Gurcsik said.

The Washington Township Police Department hosts  'Cops and Bobbers' every Thursday night in June.  Thursday night’s event was the last of the season but they plan to bring it back next spring.