A Winslow Township police officer rescued an elderly woman from an apartment fire late Saturday night, according to police.

WINSLOW TOWNSHIP, N.J. - A Winslow Township police officer carried an elderly woman to safety after he noticed flames shooting from the backside of a first-floor apartment late Saturday night.

Winslow Township Police Department said Officer Jarel Ferren was near the Edgewood Acers Apartment complex on Church Road in Sicklerville around 9 p.m. when he saw flames coming from the back door of an apartment building.

Officer Ferren reportedly entered the apartment through the front door and found an elderly woman laying on the floor. He picked up the woman and carried her through the smoke-filled house to safety. She was taken to an area hospital for smoke inhalation and burns, according to police. 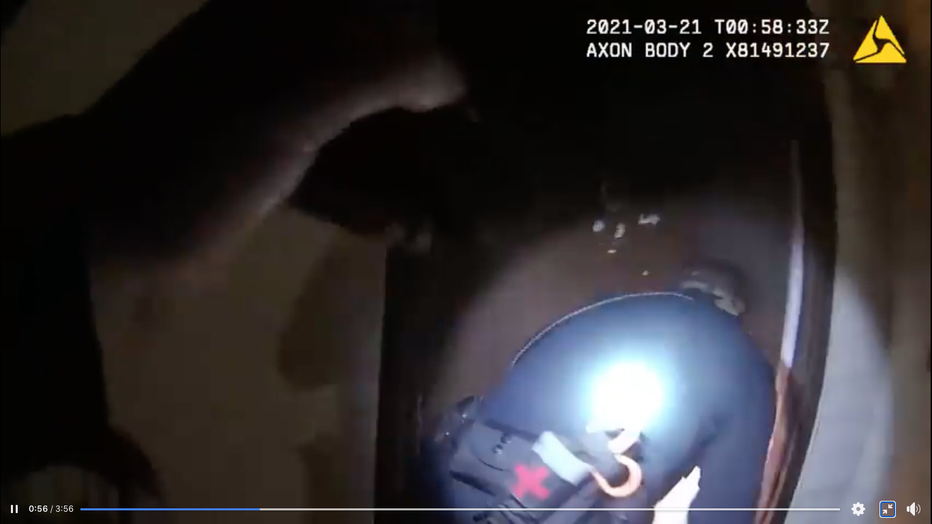 Other residents of the apartment building, including the victim's dog and parrot, were evacuated safely by another officer. Firefighters from the Winslow Township Fire Department were able to contain the blaze to just one apartment.

Fire officials have not said what sparked the blaze. No other residents were displaced.