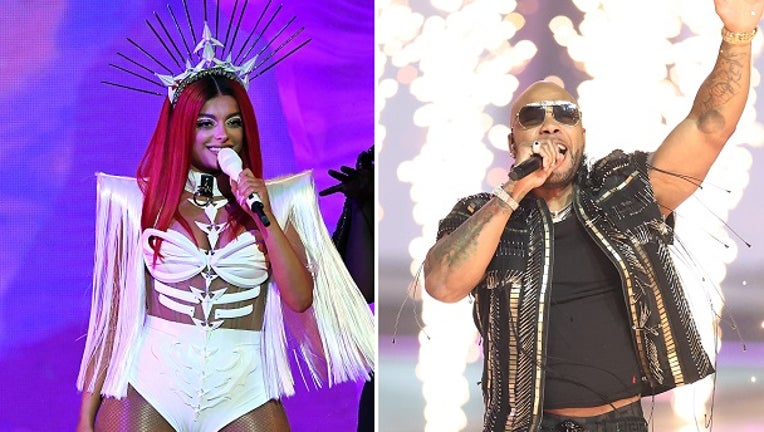 PHILADELPHIA - The Wawa Welcome America annual Fourth of July celebration will return in-person with an expanded lineup of free multicultural, multigenerational events throughout the Philadelphia.

The 2021 festival will now start on June 19 and run until the Fourth of July.

The celebration will feature programming such as concerts, fireworks, movie nights, complimentary museum access, Wawa Hoagie Day. Wawa Welcome America also announced a significant expansion of the festival this year to include a new slate of programming in commemoration of Juneteenth.

The Fourth of July concert headlined by Bebe Rexha and Flo Rida will take place at the Mann Center for the Performing Arts rather than on the parkway, but people will be allowed to gather on the parkway for the traditional fireworks display closing out the festivities.

The festival schedule and events can be found, here.