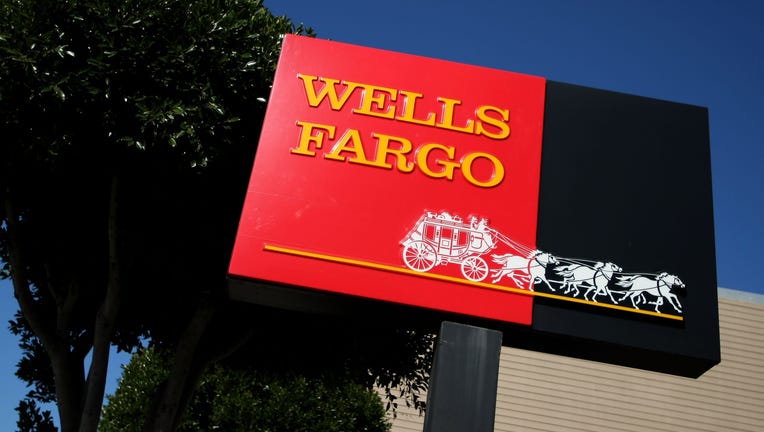 FILE: A sign is displayed outside of a Wells Fargo bank April 16, 2008 in San Francisco, California. San Francisco-based Wells Fargo and Company, the fifth largest bank in the U.S., reported an eleven percent drop in first quarter earnings as they co

Since the fake-accounts scandal came to light in 2016, Wells has paid out billions in fines to state and federal regulators, reshuffled its board of directors and seen two CEOs and other top-level executives leave the company.

The $3 billion payment includes a $500 million civil payment to the Securities and Exchange Commission, which will distribute those funds to investors who were impacted by Wells' behavior.

Before the scandal broke, Wells Fargo was considered to have a sterling reputation among the big banks. The bank referred to its branches as “stores," and once had a policy of trying to get each Wells Fargo customer to have eight financial products with the company

Wells' sales policies, pushed by top management, were aggressive and unrealistic. Bank employees were berated for not making bloated sales quotas, which ultimately resulted in many employees gaming Wells Fargo's sales system in order to meet these artificial sales goals. For example a number of Wells Fargo customers, notably the elderly, were signed up for online banking when they did not have Internet access.

"Simply put, Wells Fargo traded its hard-earned reputation for short-term profits, and harmed untold numbers of customers along the way,” said U.S. Attorney Nick Hanna for the Central District of California, in a prepared statement.

The settlement with the Department of Justice covers Wells Fargo as a company, and the DOJ could still go after individuals for violating bank laws. The Office of the Comptroller of the Currency, one of the nation's bank regulators, fined several of Wells' former top executives earlier this year for their role in the scandal.

Former chief executive John G. Stumpf was fined $17.5 million and agreed to a lifetime ban from the banking industry.