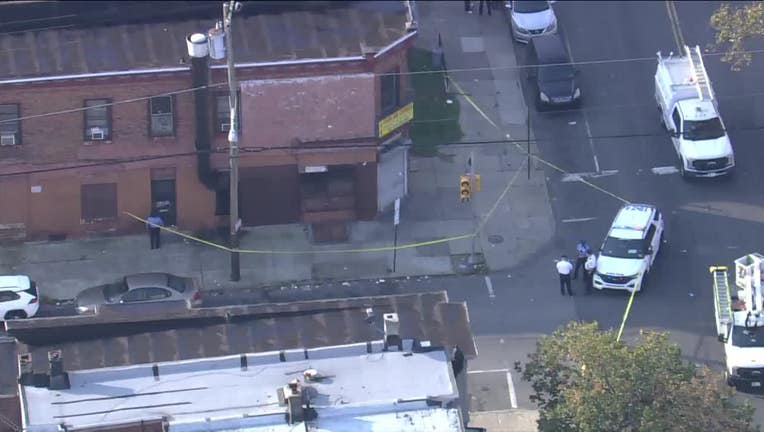 The shooting occurred on the unit block of North 57th Street just after 8 a.m.

Police say the victim, a man in his 50s, was shot multiple times in the abdomen.

He was taken to Penn Presbyterian Medical Center where he was placed in extremely critical condition and rushed into surgery.

The suspect has been described by police as a black male, wearing all black clothing.

No arrest has been made and no weapon was recovered.