SOUTH PHILADELPHIA - A family in South Philadelphia is trying to figure out who would steal a wheelchair ramp? It’s the only way their teenage son can get outside to live his life. This is a punch in the gut and the last thing this family needs.

“He’s the happiest kid I’ve ever seen, for a kid in that shape. I’ve never seen a kid so happy in my life,” said Joe Dolan, father of Domenic.

Dolan’s 15-year-old son Domenic has cerebral palsy. The teen is always smiling, despite being bound to a wheelchair. That’s why the family is stunned that someone would stoop so low as to steal Domenic’s portable accessibility ramps from the front steps of their home on Greenwich Street. 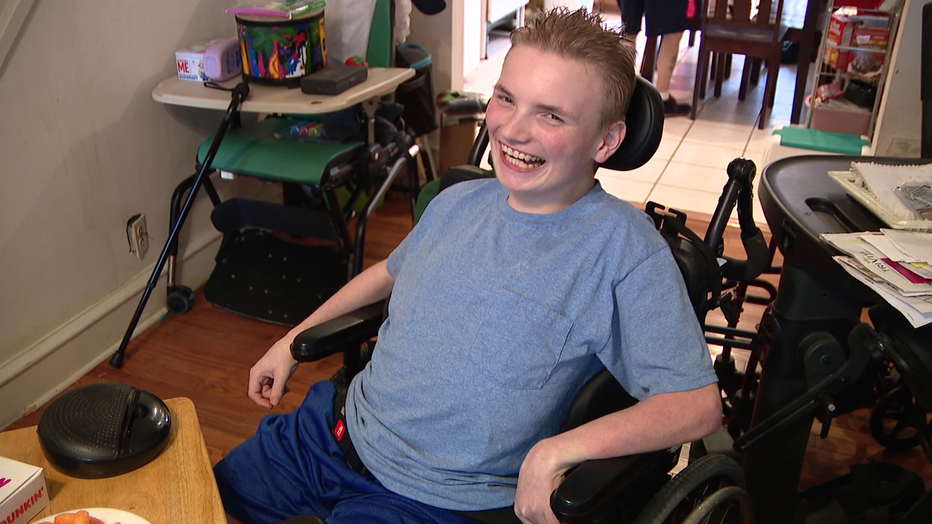 “Could somebody explain to me cause I can’t figure out for the life of me what filth would take this kid’s handicapped ramp. You might as well take his wheelchair right out from under him,” Dolan stated.

It happened Thursday afternoon. Domenic cannot walk at all, so without the raps, he has no easy access to the outside world. No way to get out of the house, to get to school or just get some fresh air.

“I can’t lift him no longer. I’m fighting cancer and I’m really not well myself,” Dolan said.

Domenic admits he’s angry and has a message for whoever did this.

“Why did you take my ramp?” asked Domenic.

“Yes, yes it does,” replied Domenic.

“It’s heartbreaking, you know? A lot of anger. It takes a really sick person to do something like that,” stated Michael Dolan, Domenic’s brother. 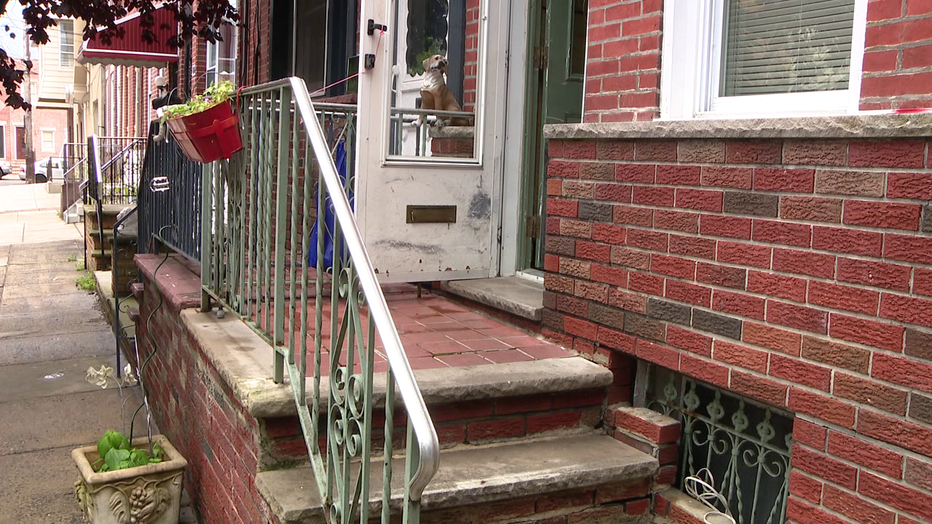 The family suspects whoever did this probably sold the aluminum for scrap metal.

Joe says his son is his hero and he’s promised Domenic, one way or another, he will have a new ramp.

“This kid’s a champ. He’s a champ of all champs. He’s taking it on the chin with a smile. He’s hanging right in there,” Dolan added.

On Tuesday, A GoFundMe to raise funds for a replacement ramp surpassed its $22,000 goal. The campaign was spearheaded by Domenic’s older brother Michael. The family aims to use the funds for a permanent electronic ramp, which will give Domenic more independence.

The donations have been pouring in. Some from family and friends. Others from complete strangers.