Joe Biden speaks at a drive-in campaign event at the Minnesota State Fairgrounds in St. Paul, Minnesota, on October 30, 2020.

It's an awkward moment when a presidential candidate greets the audience at a rally and names the wrong state.

Fortunately for Democratic nominee Joe Biden, that didn't happen to him this week, despite a widely shared video that appears to show him saying “Hello, Minnesota” to a crowd in Florida.

It turns out he was, indeed, in Minnesota. The video that was shared had been altered to change the text on a sign and the podium to refer to Tampa, Florida, instead of Minnesota.

What you need to know about this edited video and the falsehoods spreading around it:

AP’S ASSESSMENT: False. The sign behind Biden in this video has been edited to add the words “Tampa, Florida” and remove the words “TEXT MN to 30330.” The podium has also been edited to add “FL” instead of “MN.” Original video from this event confirms that Biden was in Minnesota and addressed the correct state in his greeting.

THE FACTS: An altered video circulating widely on social media appears to show Biden making a cringeworthy mistake: addressing Minnesotans during a campaign stop across the country in Tampa, Florida. 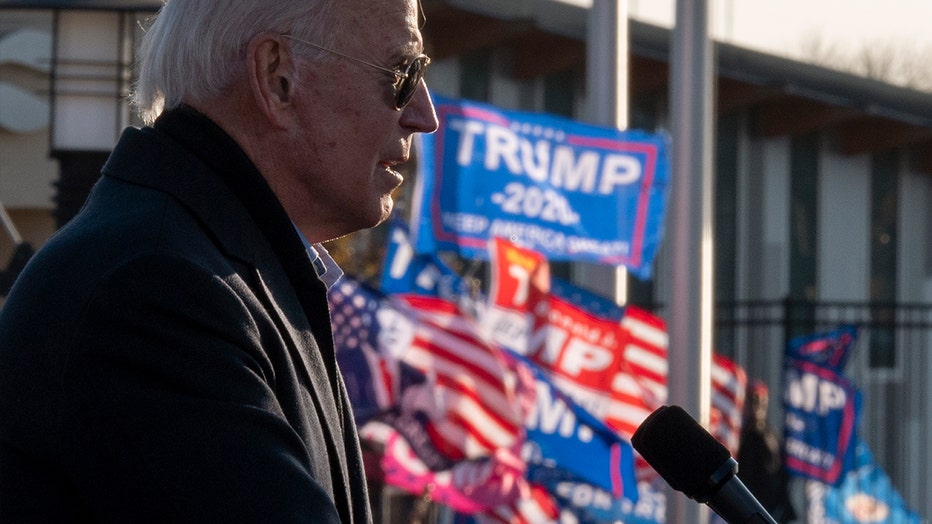 Trump supporters protest outside the gates as Democratic Presidential Candidate Joe Biden speaks at a drive-in campaign event at the Minnesota State Fairgrounds in St. Paul, Minnesota, on October 30, 2020.

“Hello, Minnesota!” Biden says after taking the stage. Behind him, a sign appears to read, “Tampa, Florida” and “Battle for the Soul of the Nation.”

Biden continues, “Jessica, thank you for being here, for sharing your story.” Then, the 16-second clip ends.

The video had more than a million views on Twitter on Sunday and was spreading quickly the weekend before the U.S. presidential election. However, the words on the sign and the podium in this video have been manipulated. Several sources prove that Biden did not address the wrong state in his greeting and he was indeed in Minnesota.

Several Associated Press images from the event provide additional proof that the sign and podium said “TEXT MN to 30330” and did not include mention of Florida.

There are other contextual clues as well. The video shows Biden wearing a thick coat for Minnesota’s cold climate. At a recent appearance in the warmer Tampa, Florida, on Oct. 29, Biden only wore a suit jacket.

The Biden campaign also confirmed to the AP that the video was taken in Minnesota.

Biden’s reference to someone named Jessica in his greeting was to Jessica Intermill, a Minnesotan with rheumatoid arthritis who spoke about health care at the St. Paul event before Biden took the stage. 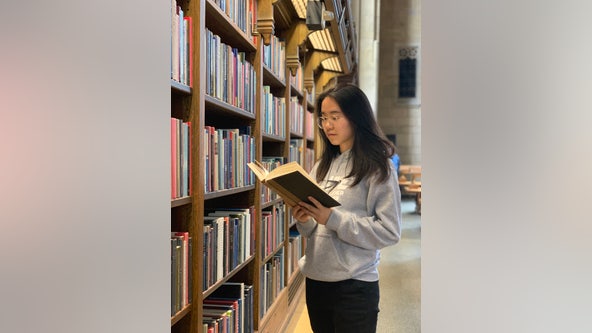 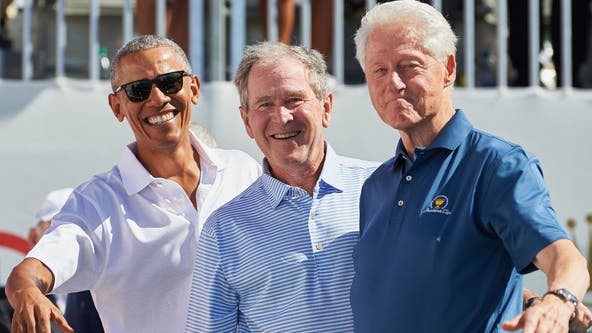 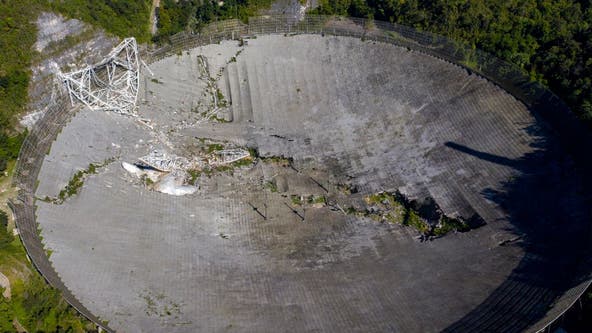 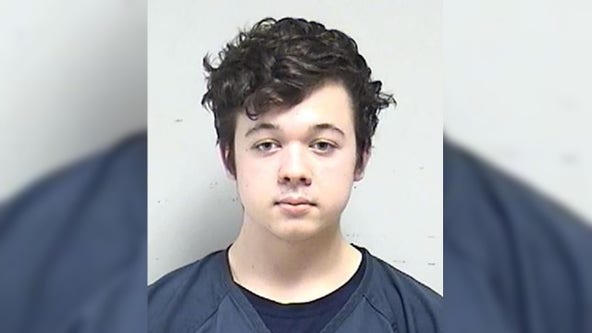