WILDWOOD, N.J. - Memorial Day weekend is often thought of as the unofficial start of summer, but to those who served the day means so much more than warm weather and cookouts.

While the origins of the holiday likely pre-dates the Civil War, the last Monday in May is annually recognized as the national day of remembrance for those who served in the United States armed forces.

In many places, the somber holiday is acknowledged with a parade of service members past and present. The community in Wildwood, New Jersey held its parade on Sunday.

RELATED: Patriotic movies and shows you can watch from home on Memorial Day weekend

"It's a very emotional day, it's a day that a lot of people don't understand," Harry Weimar said.

Weimar was an army combat engineer in the Vietnam War from 1968-1969. To his friends at the American Legion Post 184, his name is Shakey.

The parade, which rolls past the Vietnam Veterans Memorial Wall, means a lot to veterans from regardless if they saw combat. 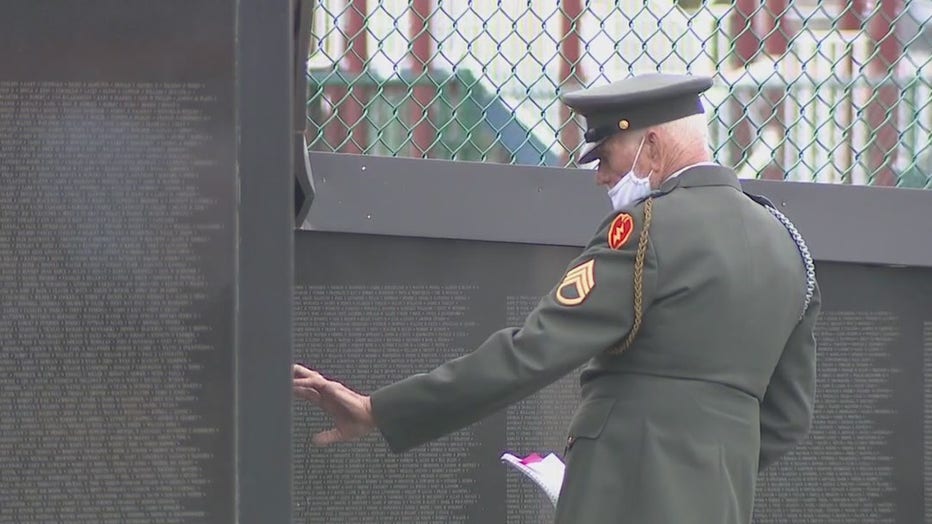 Lou Minchelli, who was stationed in Guam during the Korean War, participated in the parade on Sunday.

"I was never in combat we flew a lot of planes into Korea and a lot of wounded guys out of Korea," Minchelli said.

The 90-year-old veteran says Memorial Day is about celebration and grieving, but most of all it's about gratitude for those who gave their lives to ensure freedom.

"This is the greatest country in the world and we are lucky to be here and serve it or fight for it whatever you want," Minchelli said.