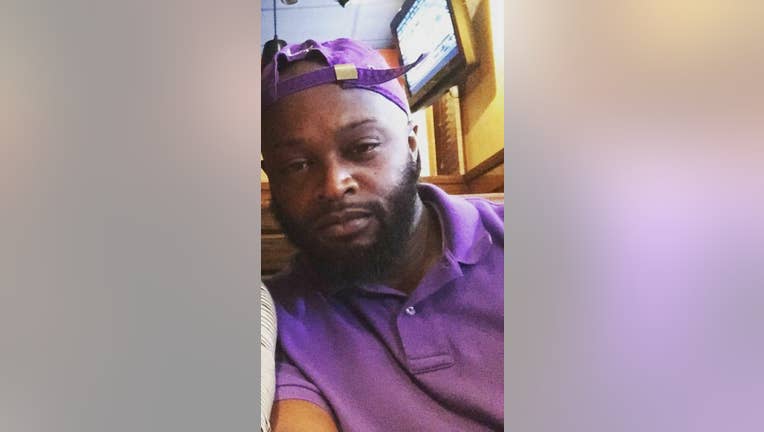 Officials with Wilmington’s Cold Case Unit say the murder of Tajuane Helton has gone unsolved and they are seeking assistance in a resolution.

According to authorities, police responded to the 900 block of Marshall Street nearly three years ago, March 8, 2017, on a reported shots fired call.

Responding officers found Helton shot at the location. He had just parked and gotten out of a 2016 blue Jeep that had a Pennsylvania license plate.

Helton died later from his injuries.

Investigators say the case remains open. They are hoping someone knows something and can contact authorities.

Tips can also be left at Delaware Crime Stoppers, either by telephoning 1-800-TIP-3333 or at the website, here.