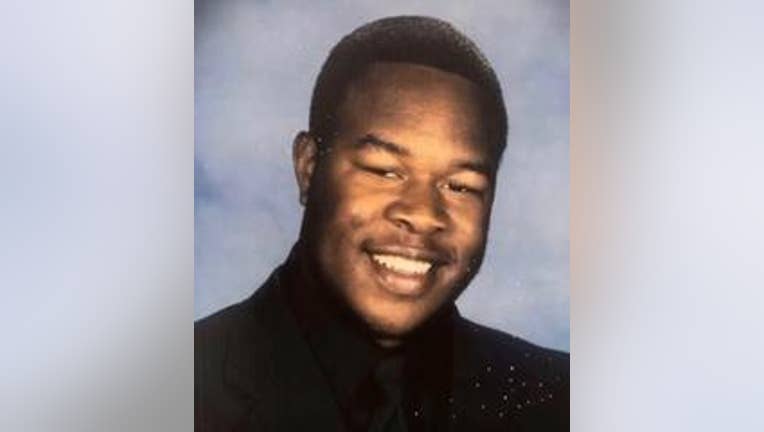 WILMINGTON, Del. - Police in Wilmington are asking the public’s help in resolving a cold case homicide from 2017.

According to officials, 20-year-old Keanan Samuels was at the 2100 block of North Locust Street on December 16, 2017. Samuels was attending a vigil for Barry White. White had been killed a few months before, authorities say.

During the vigil, individuals shot into the crowd gathered. Samuels was struck by the gunfire. He was rushed to a nearby hospital where he succumbed to his injuries. 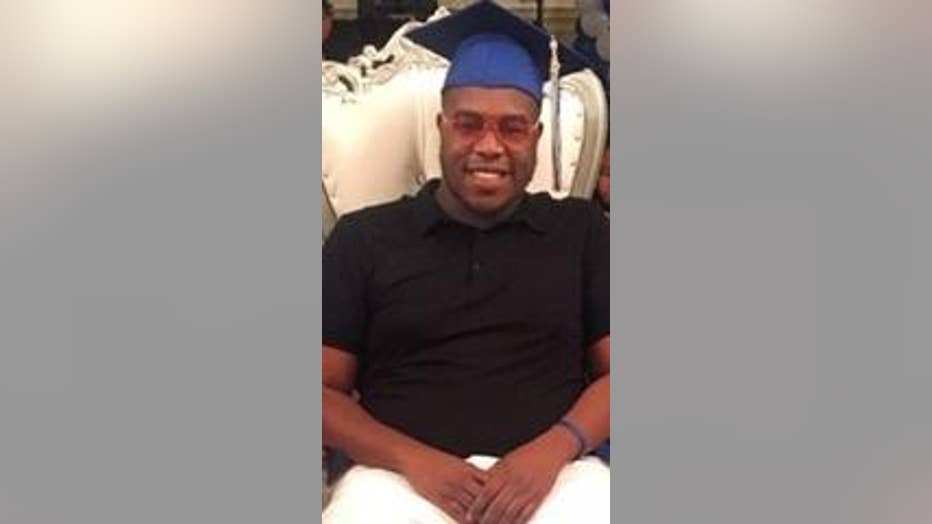 Investigators are asking the public’s assistance in this ongoing case.They are asking anyone with information to contact the Wilmington Police Cold Case Unit by dialing 302-576-3619. Or, these investigators can be reached by these numbers or email:

Tips can also be submitted through Delaware Crime Stoppers, here, or by dialing 1-800-TIP-3333.