“I urge the legislature to join me in building a foundation now to strengthen Pennsylvania’s economy by legalizing cannabis for adult use,” Gov. Wolf said.

The second-term Democrat believes the money generated through cannabis will help "historically disadvantaged small businesses" weather the pandemic and provide a "much-needed boost" to the state's economy. With federal aid stalled in congress, Wolf cited cannabis sales in other states as evidence of its economic power.

Lieutenant Governor John Fetterman, who joined Wolf at an outdoor conference on Wednesday, said the decriminalization of marijuana will help build restorative justice. Fetterman believes the state can better devote the time and resources it takes to prosecute Pennsylvanians for small amounts of marijuana. 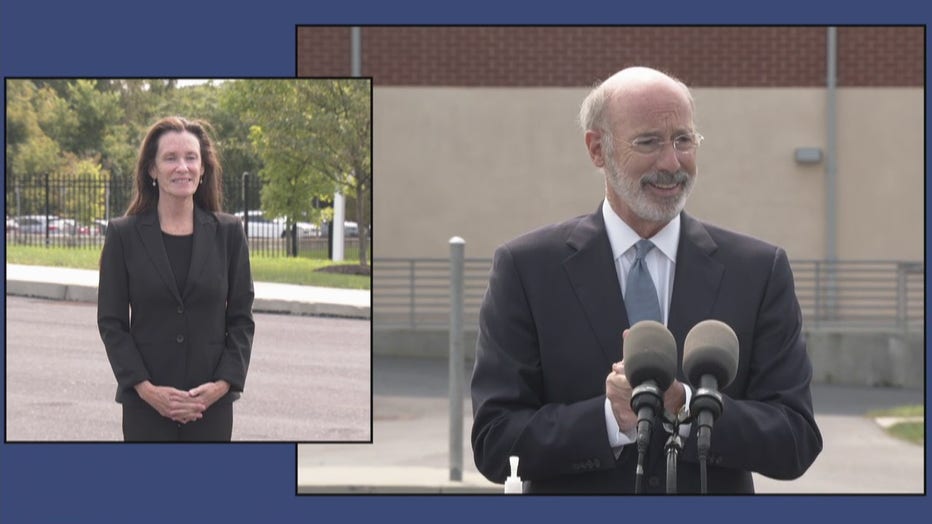 Wolf's administration first called on the legislature to consider recreational, adult-use cannabis back in September of 2019. At the time, Fetterman had completed a statewide listening tour to gauge public opinion on the legalization of marijuana. According to Wolf, 65-70 percent of the thousands of people Fetterman spoke to supported legalizing adult-use marijuana.

“The decriminalization and legalization of adult-use cannabis are what the people of Pennsylvania want,” Gov. Wolf said. “I urge the General Assembly to listen to them.”

To date, 11 states and the District of Columbia have already legalized cannabis.