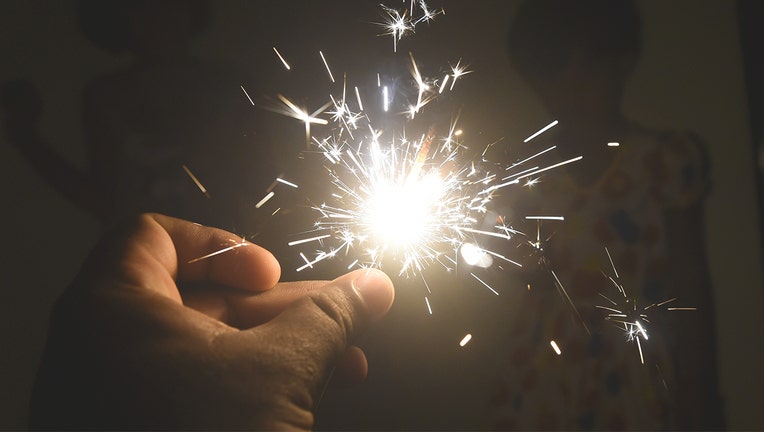 FILE: A burning sparkler is held. The chemicals in sparklers and other fireworks can cause serious harm to pets if ingested. (ISHARA S. KODIKARA/AFP / Getty Images)

FELTON, Del. - Authorities in Delaware say an 18-year-old woman suffered second and third degree burns after a lit firework tipped over and sprayed her legs with sparks on Saturday.

Fire officials say the incident happened on the 300 block of Cattle Drive in Kent County sometime before 9 p.m.

A fountain-style firework was lit by another person and accidentally knocked over which caused the burning embers to shoot towards the woman.

Emergency responders took the woman to Bethany Hospital where she was placed in stable condition.