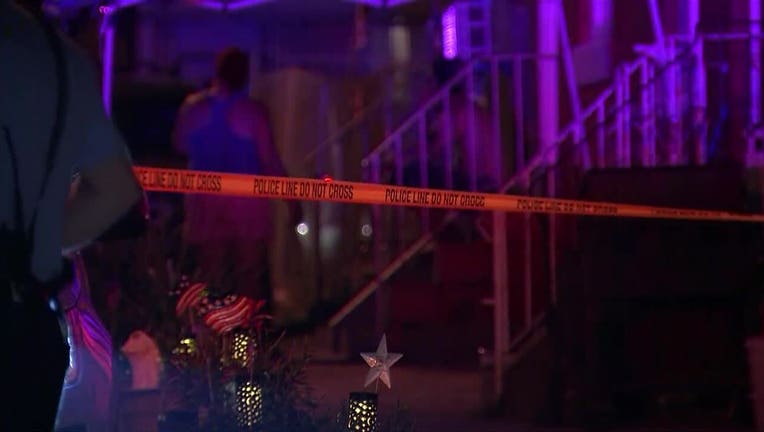 The shooting happened around 1 a.m. on the 700 block of West Russel Street.

Police say a 29-year-old woman was shot four times and a 52-year-old man was shot once in the foot while riding a bike in the area.

A 20-year-old man was also shot in the foot during the incident.

All three were taken to Temple University Hospital where they were listed in stable condition.

FOX 29's Lauren Johnson has the latest on the violent weekend that left a number of people, including a young boy, dead.