A local woman spoke to FOX 29's Jennifer Joyce. She claims she's being targeted by a group known for violent protests.

WEST PHILADELPHIA - A local woman is concerned after she says her house was targeted by a national group that's known for violent protests.

"This is real deliberate organized intimidation by a hate group." Gwen Snyder says she doesn’t feel safe returning to her West Philadelphia home. She feels under attack after a neighbor tells her a group of men showed up looking for her on Saturday night. 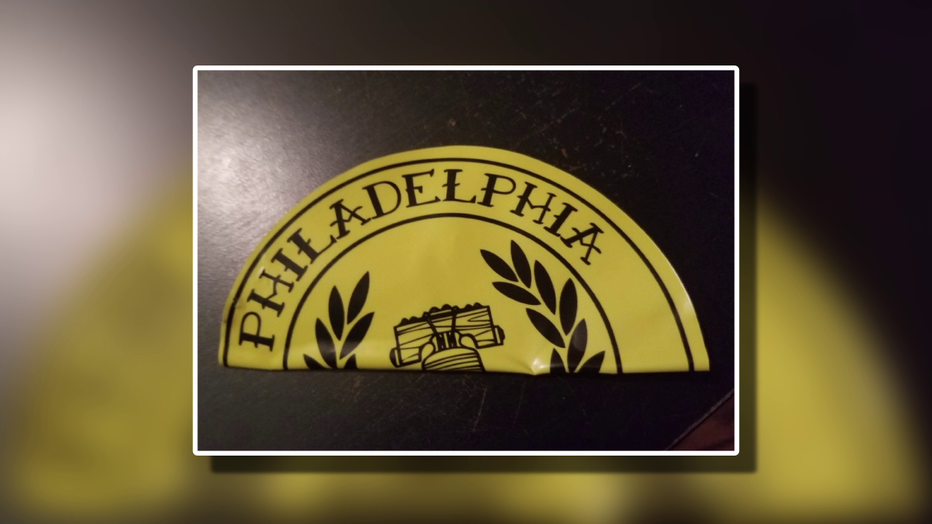 "They said well if you see her tell that fat b**** she better stop," Snyder explained.

Snyder says the crew left stickers on her door which read, “Proud Boys Philadelphia”.  The Proud Boys is a self-described western chauvinist group. It's a group that Snyder has written about as part of her own research.

"They clearly want me to know that they’re willing to enact violence against me if I don’t stop the work I do," she said.

The Proud Boys first popped up on Snyder's radar at a rally and counter-protest last fall which FOX 29 News happened to cover.

"I was just really scared to have that kind of white supremacist presence in our neighborhood," she said.

Snyder says she continues to feel propelled to share information about the group and believes that’s why she’s being targeted.  Snyder has also posted about the most recent intimidation allegation on Twitter.

The 18th Police District confirms to FOX 29 it has been in contact with Snyder and detectives are investigating.