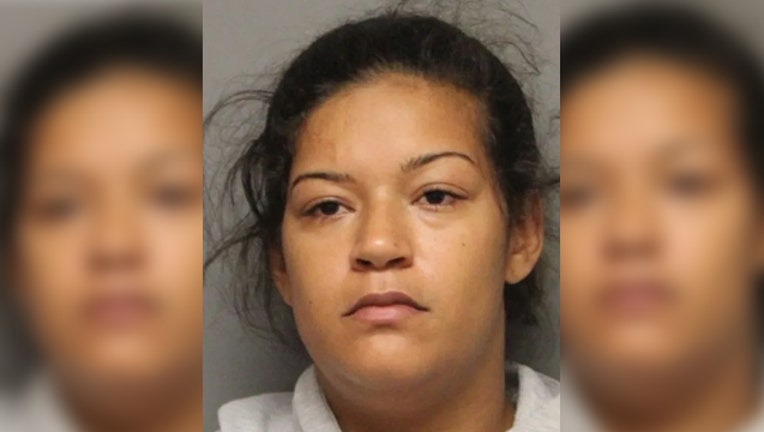 WILMINGTON, Del. - A woman who pleaded guilty to starting a fire that killed 3 Wilmington firefighters in 2016 has been sentenced to 30 years in prison.

Beatriz Fana-Ruiz set fire to the home where she lived back in Sept. 2016 because authorities say she was “angry about her living situation and unhappy with her life.”

Fana-Ruiz set a fire in the basement of her home on the 1900 block of Lakeview Road, and the fire quickly spread into the ceiling, weakening the floor supports.

Lt. Christopher Leach, Senior Firefighter Ardythe Hope died as a result of injuries they sustained when the first floor collapsed causing them to fall into the burning basement. 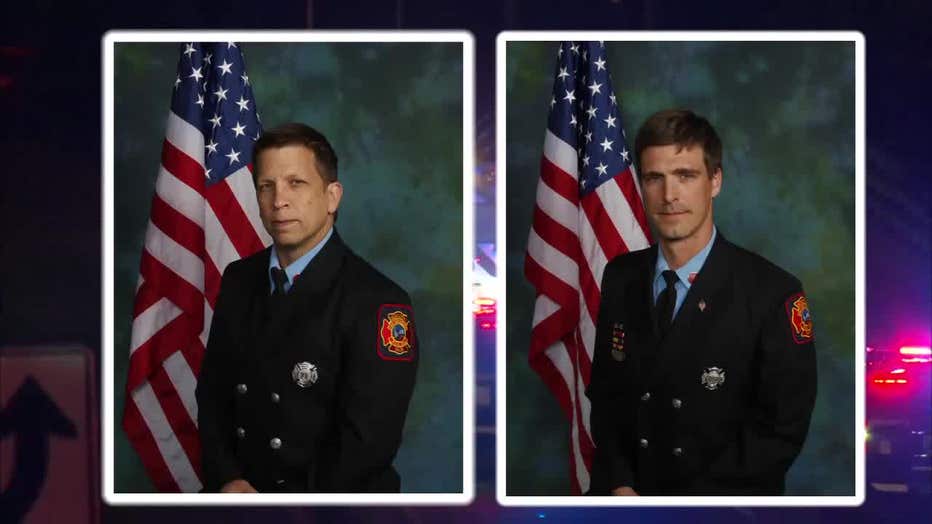 Firefighter Jerry Fickes was killed as he tried to pull Lt. Leach from the fire and another portion of the ceiling collapsed onto him.

Firefighter Brad Speakman was also seriously injured when he also fell into the basement.

Earlier this year, Fana-Ruiz pleaded guilty to second-degree murder, arson, and first-degree assault. She was subsequently sentenced to 30 years in prison, followed by two and a half years probation. 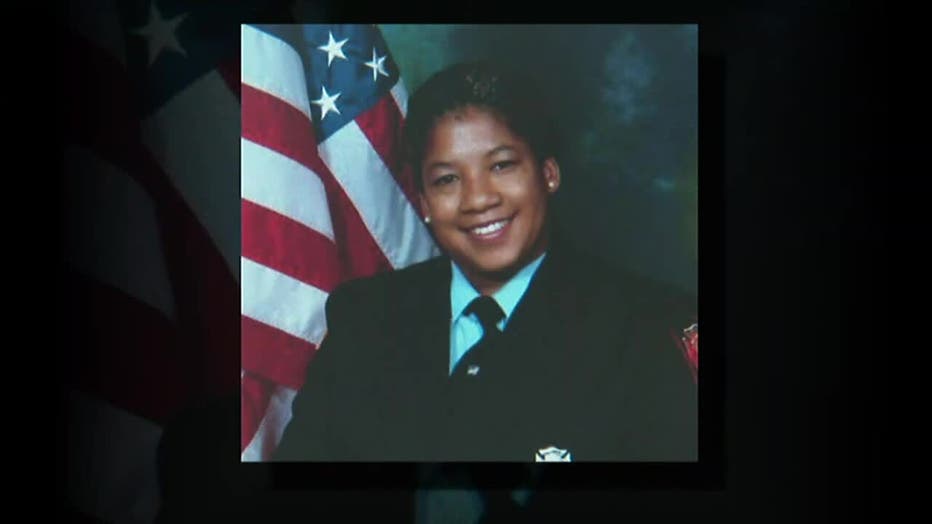 Senior Firefighter Ardythe Hope also died as a result of injuries sustained in the fire.

The United States Immigration and Customs Enforcement (ICE) has filed a detainer against Fana-Ruiz, seeking her deportation to her home country of the Dominican Republic when released from custody in Delaware.

“This horrific tragedy reminds us of the danger Delaware’s first responders knowingly and willingly put themselves in every day to protect us. I thank our prosecution team and those who investigated the case, but most importantly I continue to extend my and DOJ’s sympathies to the families and friends of the firefighters who were killed and injured, as well as to the still grieving Wilmington Fire Department,” said Delaware Attorney General Kathleen Jennings.