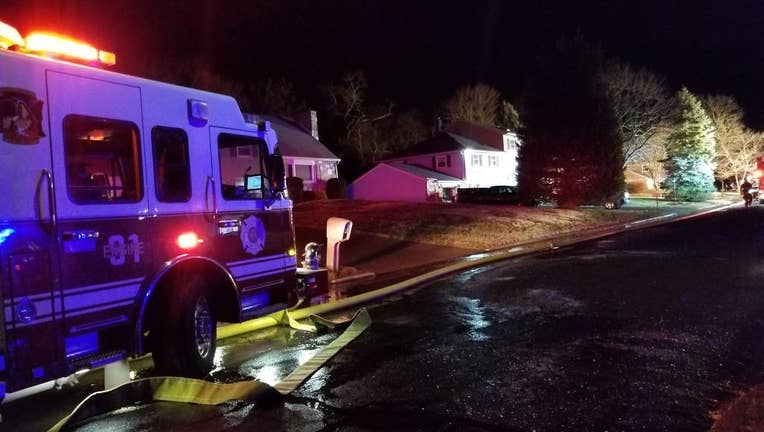 The flames broke out around 2:30 a.m. Sunday on the 700 block of Sycamore Drive.

Fire officials said the woman was the only person home at the time of the fire.

Crews attempted to enter the home, but severe conditions forced them to evacuate. Authorities said the victim's body was recovered from the back of the home.

Officials have yet to identify the deceased.