FOX 29's Steve Keeley has the details in Bensalem.

When anyone fails to stop for the flashing signals, a trailing police vehicle will be notified, and the violator will be stopped and cited.

Upon conviction, a violation carries penalties including a $250 Fine, 60-day license suspension and five points on the offender's license.

The initiative comes less than a week after a woman was charged with driving under the influence for allegedly striking a 12-year-old girl attempting to board a school bus in Bensalem. 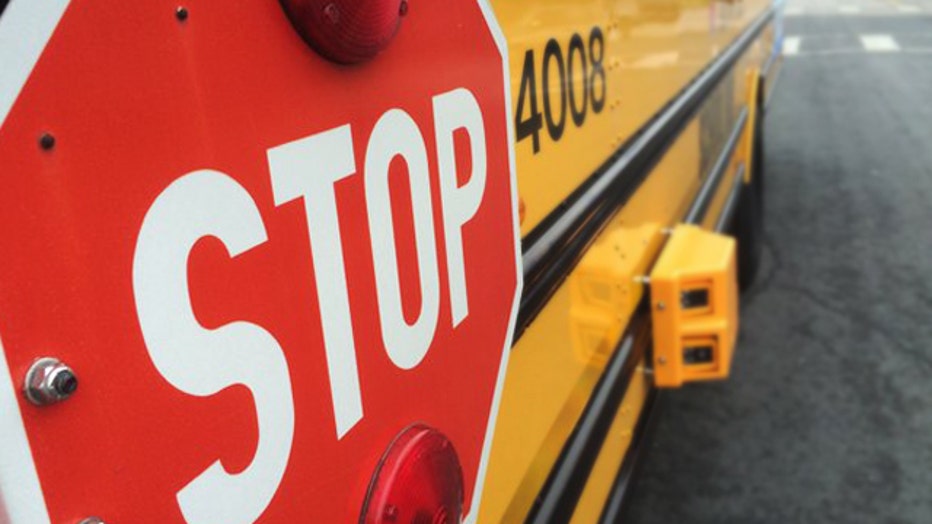 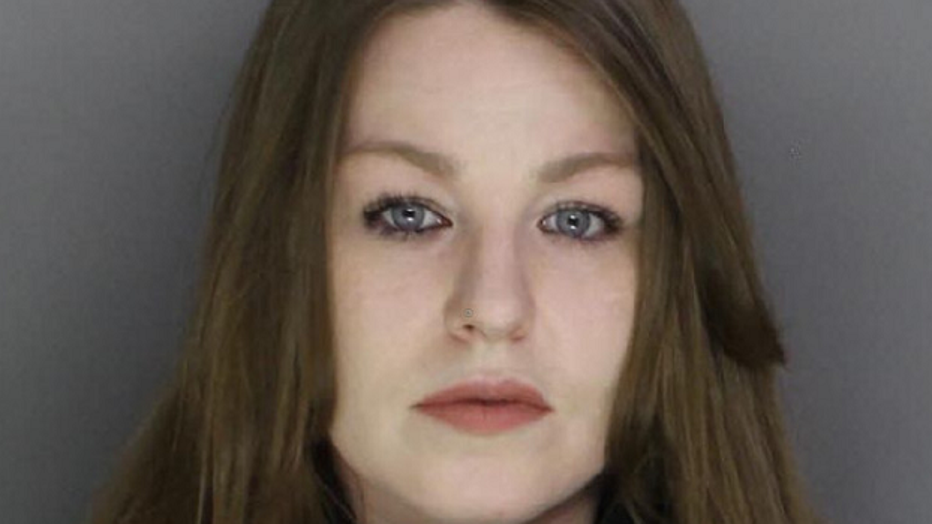 Kathleen Wesley was charged with aggravated assault while driving under the influence, recklessly endangering another person and related offenses.

The incident occurred at the intersection of Bensalem Boulevard and Timber Lane on Monday, Jan. 6.

According to police, Kathleen Wesley, of Croydon, failed to stop for the red stop signals on the bus.

Investigators said a blood test revealed she was under the influence at the time of the crash.

Wesley was charged with aggravated assault while driving under the influence, recklessly endangering another person and related offenses.

The victim is being treated for numerous injuries and remains in the hospital.

Driver arrested in hit-and-run of girl, 12, getting on school bus in Bensalem