A woman's valuables were locked inside a safe that had been returned to the store by her son.

The woman, Skye Rivers, thought the items were gone forever. The story, however, took a different turn.

Rivers claim it was "divine intervention" that took place. After thinking of all the possibilities that could have happened, Rivers said it was a miracle that her items were found in the safe, untouched after all this time.

Rivers said she bought the safe at Lowe's. The safe was too big, and Rivers wanted a smaller one. So, her son returned it for her, without knowing anything was inside.

"I returned these items to Lowe's in a safe, or my son did four months plus ago," said Rivers.

The months went by, and Rivers notices her watch and ring had gone missing. She kept getting visions.

It suddenly came back to her. Rivers had left her items inside the safe that her son had returned. She immediately picked up the phone to call Lowe's, and had a service manager search, while she anxiously waited on the phone.

Then the woman came across a box that was taped shut. Lo and behold, Rivers' visions were accurate, and all of the items were inside the safe, plus special items she had forgotten about

"My crystal sword, which I've had for decades," said Rivers. "My book, this beautiful bag, and my diamond ring."

Rivers says this was the last safe of its kind left on the shelf. She calls the employee her angel, and said the items are not replaceable. 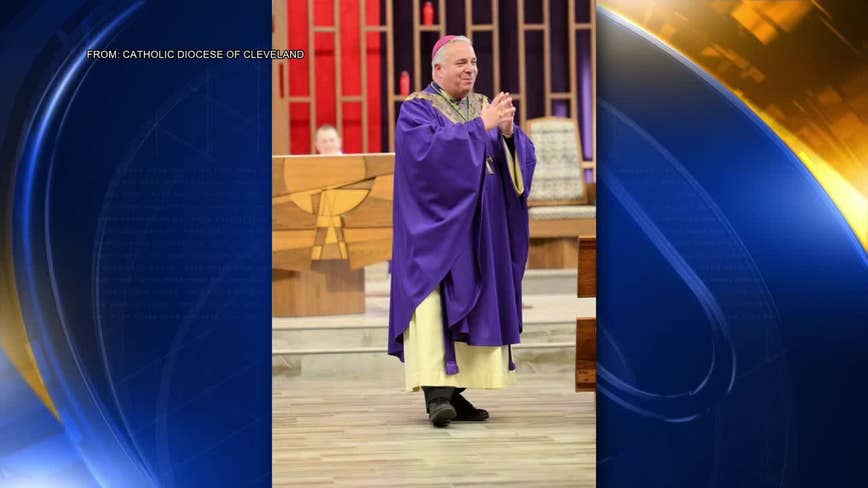 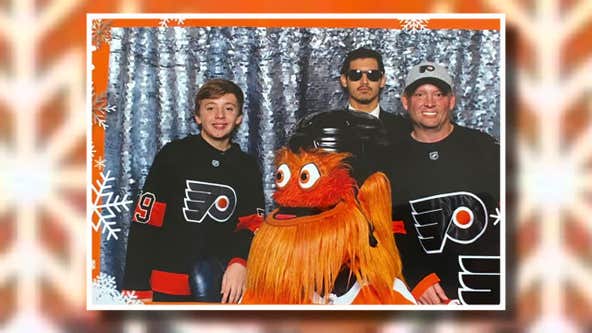