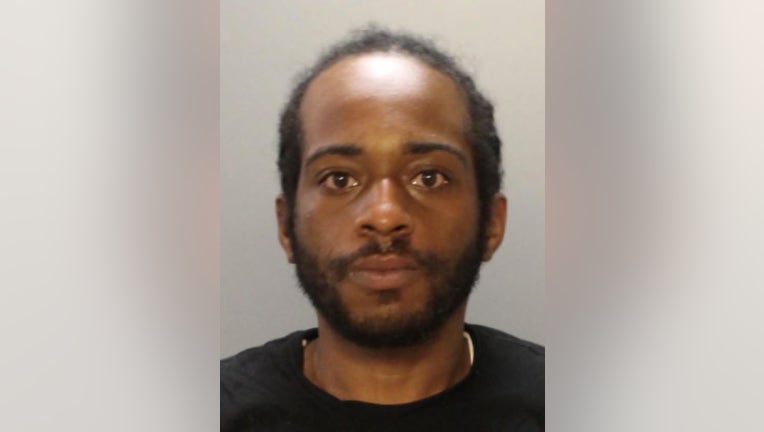 NICETOWN - A woman is dead and a man is facing charges following a deadly hit-and-run in Nicetown over the weekend, police say.

Police say the victim, 32-year-old Marquina Latrice Tull, was crossing the street when she was struck by a vehicle.

The vehicle, described as an orange Dodge Charger, fled the scene and was later found on the 12000 block of Bustleton Avenue in Northeast Philadelphia. 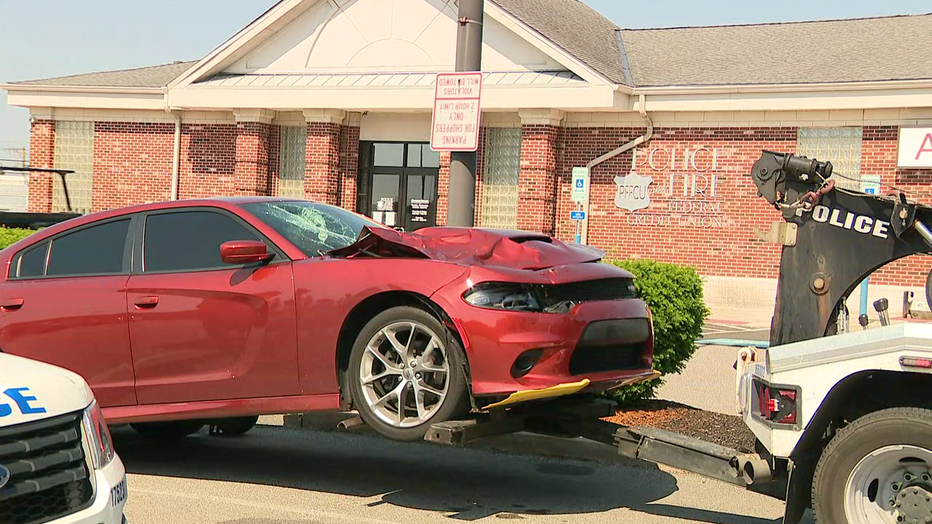 Investigators say they were then able to identify Saleem Drummond, 26, as the suspected driver and later arrested him on the 600 block of Maple Street.

Drummond has been charged with homicide by vehicle, involuntary manslaughter, accident involving death, and reckless driving.