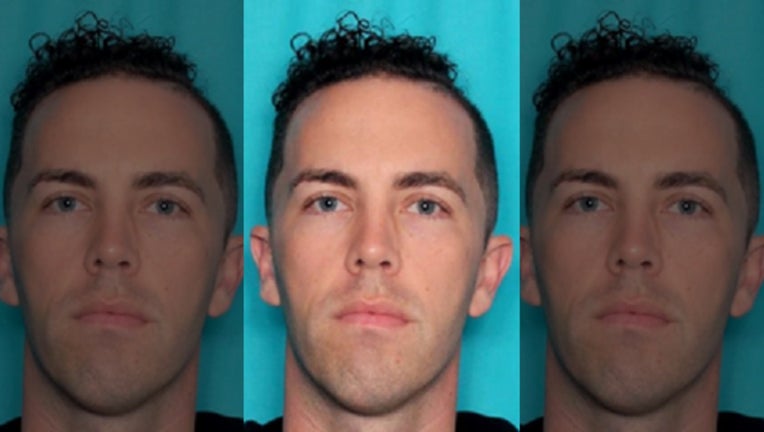 WILMINGTON, Del. - A Delaware woman says she thought she was going to be arrested on an outstanding warrant if she didn’t perform a sex act on a police officer.

The woman testified last week against Thomas Oliver Jr., a former Wilmington officer charged with offenses including second-degree rape and sexual extortion, The News Journal of Wilmington reports. Oliver and his attorney maintain that the October 2018 encounter was consensual. He is expected to testify this week.

Testimony included recordings from the woman’s interview with police and follow-up conversation with her brother, during which she made conflicting statements. She was drunk during the interview and told police she and the on-duty Oliver had run into each other twice that day and she made a comment about his looks and where he could find her later. He stopped by and ordered her into his car, where he ran her and her son’s names through his computer, she said. She tried to leave, but the door was locked, she said.

She testified that she made up some pieces of the story, such as being handcuffed, for fear no one would believe her. She did run into Oliver twice that day, she said, but she didn’t remember ever complimenting his looks or what they talked about before the encounter became sexual. But she said she did remember talking about her outstanding arrest warrant and Oliver asking her if she wanted to go to jail.

One of Oliver’s attorneys, Elise Wolpert, questioned the woman about her contradictory statements, including whether she was on prescription drugs at the time, whether Oliver drove her anywhere and what exactly Oliver said to her. Another of Oliver’s attorneys has said his client thought the woman was a prostitute, something the woman has adamantly denied.

Oliver was suspended once the department learned of the allegations and he was arrested in February following a four-month investigation. Though he no longer works with the department, the circumstances surrounding his departure are unclear. Spokesman David Karas said the department can’t legally say if Oliver was fired.