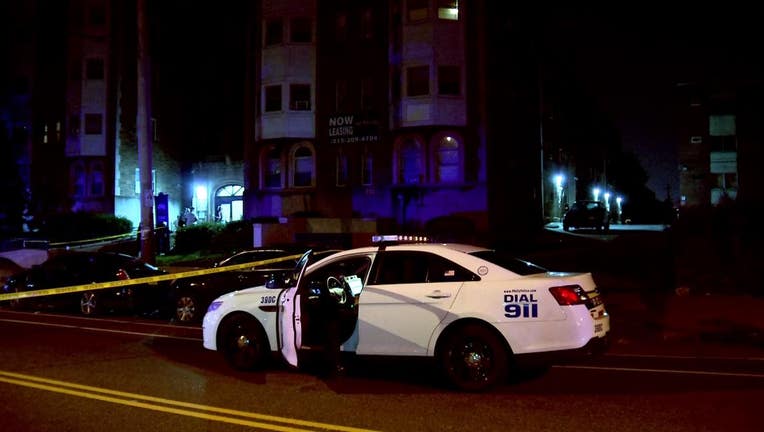 NORTH PHILADELPHIA - Authorities say a street shooting in North Philadelphia has left one man dead and another injured.

But it's not clear what sparked the shooting, which occurred early Wednesday on the 1500 block West Allegheny Avenue.

Authorities say a 21-year-old man was shot multiple times in his chest. He was taken to a hospital but was pronounced dead there a short time later.

A 19-year-old man was also shot several times in the chest. He remains hospitalized in critical condition.

No other injuries were reported in the shooting. No arrests have been made.

Further details on the shooting, including what type of weapon was used, have not been disclosed.