The white man in the now-viral video accuses Wesley Michel of trespassing at his apartment building after Michel caught the door and entered the building without using the call box.

SAN FRANCISCO - A white man seen in a now-viral video calling the police on a black man waiting for a friend at a San Francisco apartment building said that his father was murdered outside his home by a trespasser and that he reacted based on his past history.

The man in the video, identified as YouTube executive Christopher Cukor by Fox News, accused Wesley Michel of trespassing July 4 at his apartment building after Michel caught the door and entered the building without using the call box. 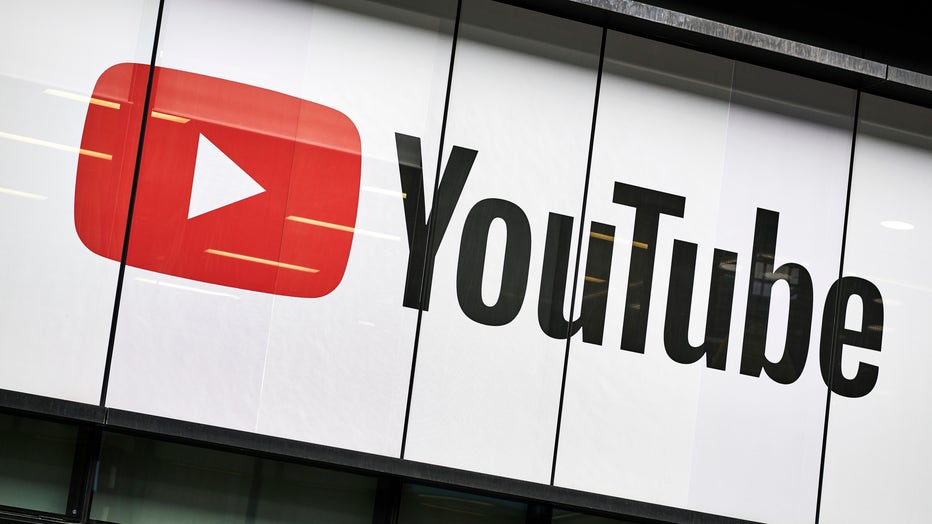 Detail of the YouTube logo outside the YouTube Space studios in London, taken on June 4, 2019. (Photo by Olly Curtis/Future Publishing via Getty Images)

Cukor asks Michel, a former software engineer at Facebook according to his social media, to “please call your friend on the call box and have them come down and get you.”

“They don’t need to do that, you can just walk away,” said Michel, who started recording the interaction.

Cukor then calls 911 to report a “trespasser” in his building. Cukor’s young son can be heard begging his father not to call the police on the man: “Daddy, don’t, don’t, don’t.”

“You’re going to be the next person on TV,” Michel warns Cukor in the video, referring to other instances of white people unnecessarily calling the police on black people. “Just remember that.”

The three-and-a-half minute video ends with Michel’s friend finally arriving at the entrance. Cukor hangs up the phone after telling police that Michel is “actually here with a resident.”

In a Medium post published on Tuesday, Cukor said the interaction stemmed from a tragic event in his past.

“My father was murdered outside his home by a trespasser who he confronted alone,” he wrote. “For my child’s safety, my safety and that of the building, I felt it was necessary to get help in this situation.”

After the video received nearly 2 million views on Facebook, Cukor said he realized that Michel was reacting “based on his unique history as well.”

“Unfortunately there is a terrible pattern of people calling the authorities regarding people of color for no other reason than their race. The last thing I ever intended was to echo that history — and I’m sorry my actions caused Wesly to feel unfairly targeted due to his race,” Cukor wrote.

Cukor also said he’s encountered other trespassers in the building and has been robbed “several times.”

"It's our past experiences and fears that cloud even our best intentions," Cukor said. "I hope Wesly will read this and understand my history as I have tried to understand his."