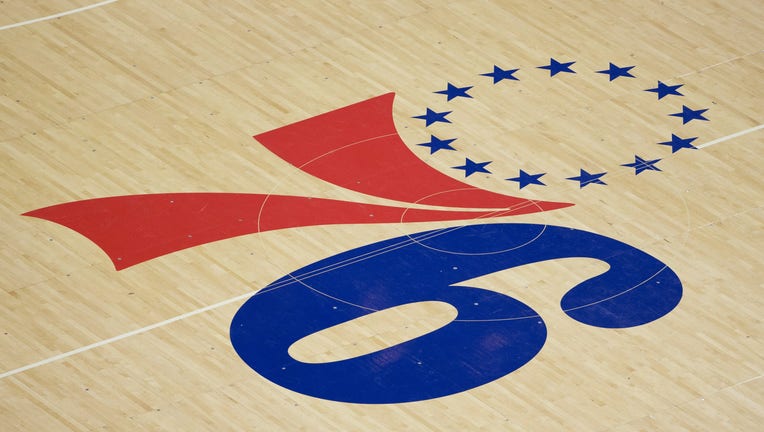 A general view of the Philadelphia 76ers logo at center court against the Golden State Warriors at the Wells Fargo Center on November 18, 2017 in Philadelphia, Pennsylvania. (Photo by Mitchell Leff/Getty Images)

PHILADELPHIA - Three members of the Philadelphia 76ers staff have tested positive for the COVID-19 coronavirus, according to team officials.

The news comes after the team, in consultation with NBA medical experts, received the recommendation that members of the organization be tested for the virus.

A total of three tests came back negative, but the team has not identified those staff members at this time.

The individuals who tested positive are in self -isolation and will be monitored closely, according to the team.

The Sixers were among a handful of teams under the microscope when it came to COVID-19 testing after their final game before the NBA suspended the season.

The 76ers last faced the Detroit Pistons on Wednesday, March, 11. Since then, Pistons forward Christian Wood has reportedly tested positive for COVID-19.

Wood’s positive test came days after the Pistons faced the Utah Jazz, the first team to have a player test positive for the virus.

The team has released a statement that read in part:

"The health of our players, staff, fans and community is paramount, and we continue to be guided by medical experts at this time. We extend our gratitude and appreciation to the public health and medical communities for their tireless efforts during these challenging times, as well as to our fans and partners for their support."