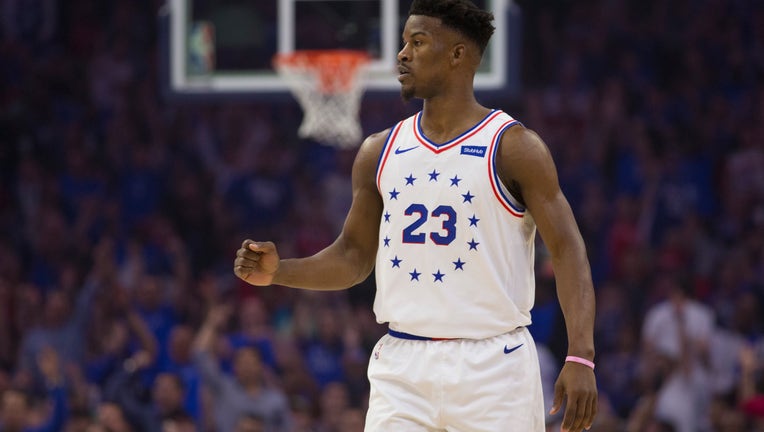 Wojnarowski says the deal will include guard Josh Richardson coming to Philadelphia. Early reports indicated the sign-and-trade deal may include a third team in the Dallas Mavericks.

This comes as news that the 76ers’ will also lose JJ Redick but reportedly retained Tobias Harris and forward Mike Scott.

The team is also reported to have signed Al Horford, All-Star forward and center, to a four-year and $109 million deal.

No deals can become final until Saturday, when the NBA's annual moratorium ends. For some teams, the extra time to work through details seems necessary.