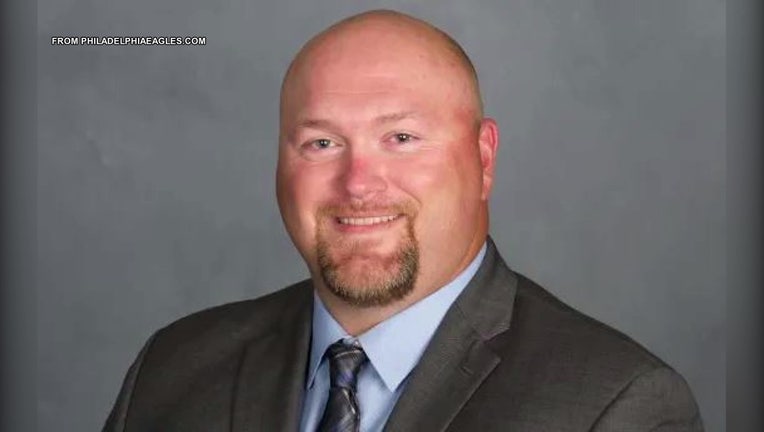 Douglas, the Eagles' vice president of player personnel, is the third candidate to meet with New York about the opening. He met with team officials Saturday and Sunday.

Douglas is widely considered the favorite to land the job because he has previous work experience with Jets coach Adam Gase, who is the team's acting GM and is heavily involved in the search process. Douglas was Chicago's director of college scouting in 2015, when Gase was the Bears' offensive coordinator.

Douglas has been with the Eagles for three years since leaving Chicago. He worked in Baltimore's personnel department from 2000-15 in various roles.