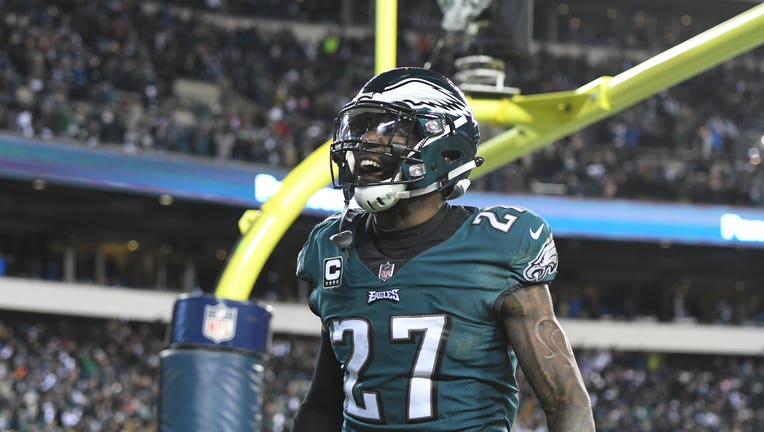 PHILADELPHIA - Former Philadelphia Eagles safety Malcolm Jenkins posted a heartfelt note to Eagles fans and the city on Tuesday night, hours after the team declined his option making him a free agent.

"There are too many people to thank and too many great memories to single any one out in particular," Jenkins wrote. "I can only say, I'm grateful to Mr. Lurie for the opportunity to represent this city."

Jenkins, who spent the first five years of his career in New Orleans, donned midnight green for six season and started every regular season game for the Birds from 2014-2019.

"I thank my teammates for making me better every single day. I thank the warriors in this community that fight for a better Philadelphia. And I thank the fanbase for embracing me as one of your own," Jenkins said.

Eagles agree to terms on one-year deal with DT Ridgeway

Jenkins' leadership was not just contained to the field of play. The 32-year-old endeared himself to the city through philanthropic work with his charity The Malcolm Jenkins Foundation. In 2017, he won the Byron "Whizzer" White award for charitable efforts off the field.

"I hope I am leaving having given more than I have received. That has always been my mission and I hope I represented you all well." Jenkins wrote.

While the 32-year-old won't come storming out of the tunnel at The Linc next season, Jenkins clearly fell in love with Philadelphia and has made it his home.

"Also, this is my home so I'm sure you'll see me around," Jenkins said. "So this is not goodbye, but I'll see you later."