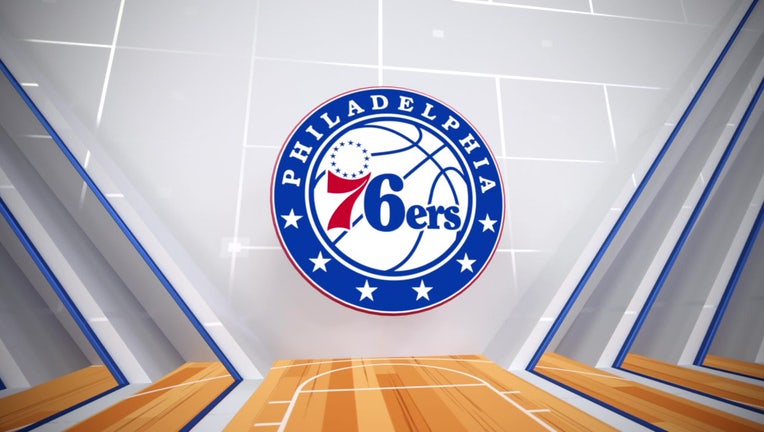 MEMPHIS, Tenn. - Ja Morant had 28 points and eight rebounds, Jaren Jackson Jr. added 22 points and four blocks — one in the closing minute — and the Memphis Grizzlies beat the Philadelphia 76ers 117-109 on Friday night.

The Grizzlies led by 18 early in the fourth, but the 76ers had another push left, cutting the Memphis lead to single digits with about five minutes left and to 111-106 with three minutes to go.

But Memphis was able to hold off the run, with Jackson blocking a shot at the rim as Embiid went for a dunk with about 25 seconds left.

Both teams were coming off poor performances in Wednesday night losses. Philadelphia lost to Cleveland by 28 points, while Memphis lost to Minnesota, committing a season-worst 27 turnovers and going 18 of 30 from the free throw line.

Memphis led 64-54 at the half behind a strong second quarter. Morant had 20 for the Grizzlies.

76ers: Harris, who was questionable before the game with a non-COVID illness, started for Philly. …Harris had a season-high five 3-pointers. ... Have lost nine straight road games in the series. Philadelphia’s last win in Memphis was Dec. 26, 2012.

Grizzlies: With a 3-point play in the second quarter, Brooks passed Shane Battier for 11th on the franchise scoring list. … Adams had his second block in the game in the third quarter, giving him 650 in his career.

76ers: At Houston on Monday night.

Grizzlies: At Detroit on Sunday night.