PHILADELPHIA - Ron Brooks, the longtime anthem singer for the Philadelphia 76ers, was given an amazing surprise at Sunday's game.

The team presented Brooks, who is a double amputee, with a new wheelchair after singing the anthem. 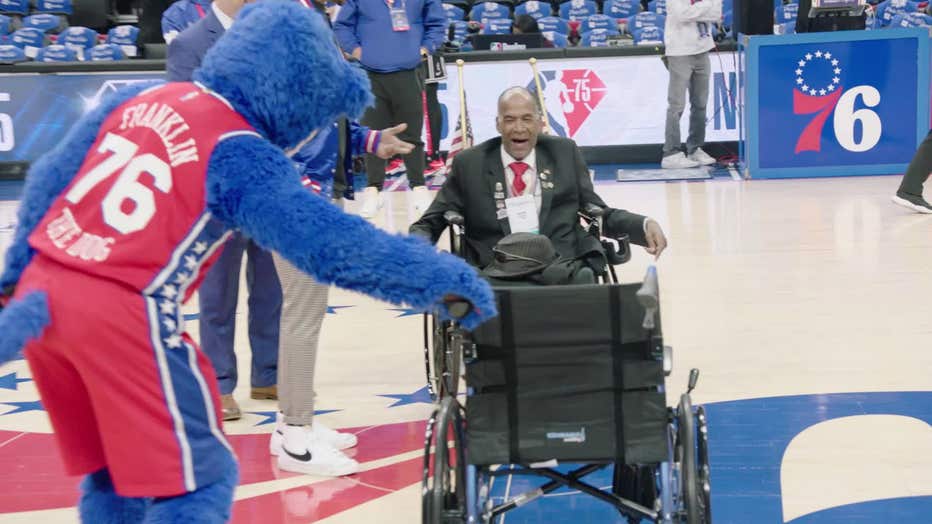 Sunday's appearance was also his first game back since February 2020.

The Sixers say Brooks is loved by everyone and he had a great return ahead of the team's victory over Miami Heat to tie the series 2 -2. 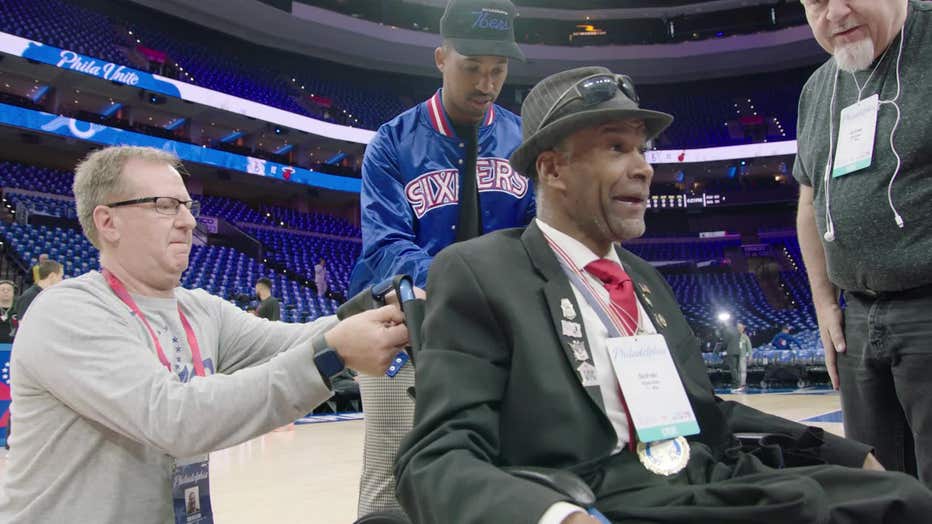