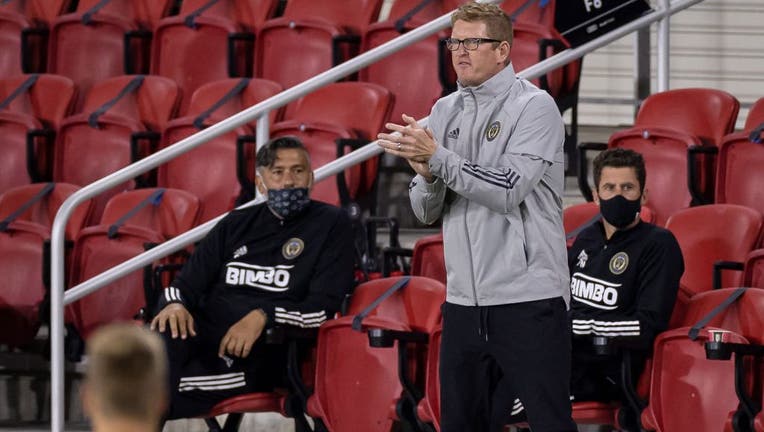 Despite challenges presented by the coronavirus pandemic, Curtain led the Union through a record-setting season, achieving the best regular season record at 14-4-5, giving them the top seed and homefield advantage in the 2020 MLS Cup Playoffs.

Through Curtain’s leadership, the Union led MLS with 20 goals allowed and posting .087 goals against average. The team has increased their winning percentage each season, under Curtain’s tutelage, resulting in 2020’s best record in club history at 0.717.

Curtain began his coaching career in 2010 with the Philadelphia Union Academy and steadily made his way through the ranks. Prior to coaching, Curtain was a successful MLS All-Star. He is the fifth MLS player to win Supporters’ Shield as both a player and a head coach.

The Union will begin Round One of the Audi 2020 MLS Cup Playoffs November 24.

The 2020 Sigi Schmid MLS Coach of the Year is voted on by MLS technical staff, media and MLS players.