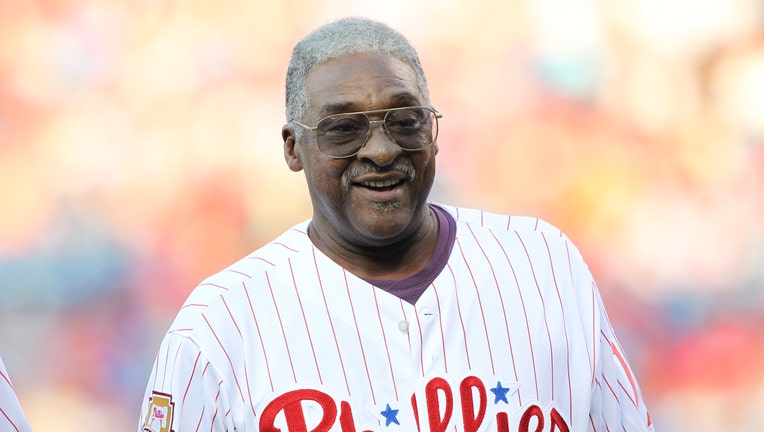 PHILADELPHIA - The Philadelphia Phillies will retire No. 15 in honor of former infielder Dick Allen, the team announced Thursday.

Allen, 78, played 15 seasons in the majors between 1963 and 1977. He spent the first seven seasons of his career with the Phillies after the team signed him in the throes of the Civil Rights Movement. He later returned to Philadelphia in '75 and '76.

Allen holds the third-highest slugging percentage (.530) in Phillies franchise history and has the 10th most home runs (204) of any Phillies player to date.

Allen's Baseball Hall of Fame candidacy has been long debated among writers and historians responsible for electing members. In his latest push for the Cooperstown in 2014, Allen was passed over by the Golden Era Committee by just one vote. The committee will vote again this year for 2021 inductees. Allen will be the only Phillies player to have his number retired without a National Hall of Fame distinction.