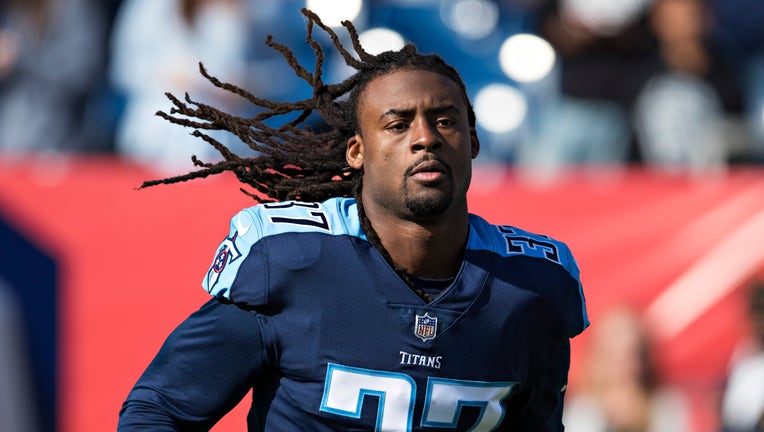 PHILADELPHIA - The Philadelphia Eagles have signed free agent safety Johnathan Cyprien to a one year contract according to ESPN's Adam Schefter.

Cyprien, 29, missed the entire 2018 season for the Tennessee Titans with an ACL injury sustained in training camp. He was released by the team in March.

The former second round pick spent the first four years of his NFL career with the Jacksonville Jaguars. Cyprien started 60 games and averaged 85 tackles a season with the Jags.

At 6'0, 223 pounds, Cyprien will add needed depth in the Eagles secondary.