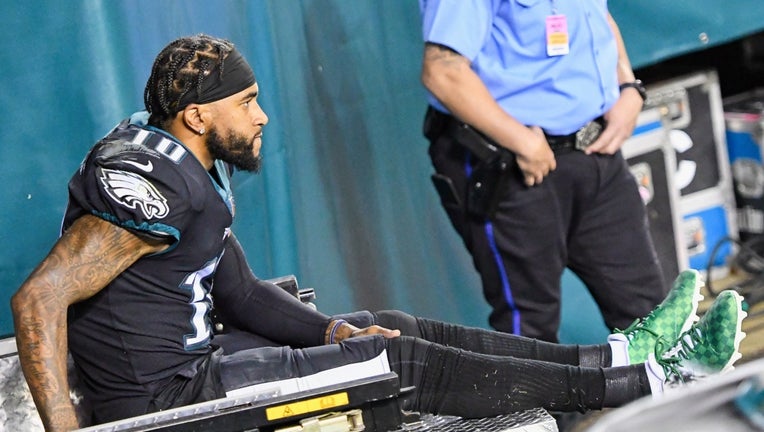 PHILADELPHIA - Two Philadelphia Eagles who have battled through injuries throughout the season are now dealing with two new injuries.

DeSean Jackson and Lane Johnson reportedly had MRIs Friday after they left Thursday's win against the New York Giants with injuries.

Jackson, who missed several games with a hamstring injury before returning Thursday, suffered an ankle injury that will sideline him for several weeks as the Eagles reportedly plan to place him on injured reserve. He would be eligible to return to the team later in the season, once healthy.

Johnson, who has been in and out of the lineup after offseason ankle surgery, reportedly suffered a grade 1 MCL sprain. Doug Pederson said during his press conference Friday that Johnson's status would likely be week-to-week.

Defensive tackle Hassan Ridgeway will miss the remainder of the season after Pederson says he suffered a torn biceps Thursday.

The injuries highlight ongoing problems at receiver and along the offensive line.

Through seven weeks, the Eagles have only started the same five players on the offensive line twice. At times during the season, they have been down to their third-stringers, at every position but center, where Jason Kelce has remained the lone starter through those games. 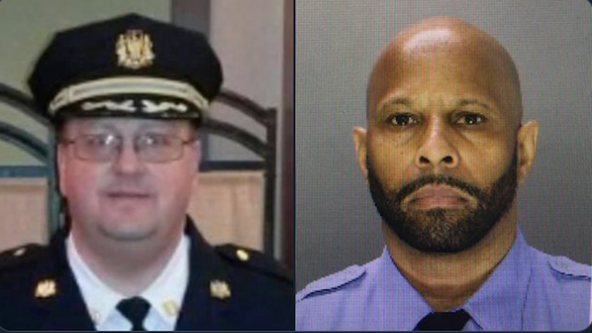