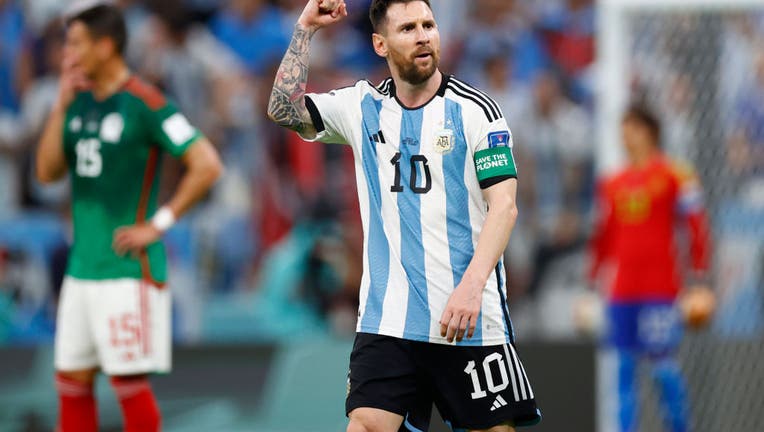 Mexican boxer Canelo Alvarez was not pleased with how superstar Lionel Messi celebrated Argentina's 2-0 win over El Tri on Saturday.

Video of Argentina's locker room posted by defender Nicolas Otamendi shows a number of Argentinian players singing and celebrating in the locker room after the win.

At the :45 second mark of the video Messi appears to kick a Mexico jersey while taking off his cleats.

Alvarez took to Twitter on Sunday and had some harsh words for the Argentinian star. 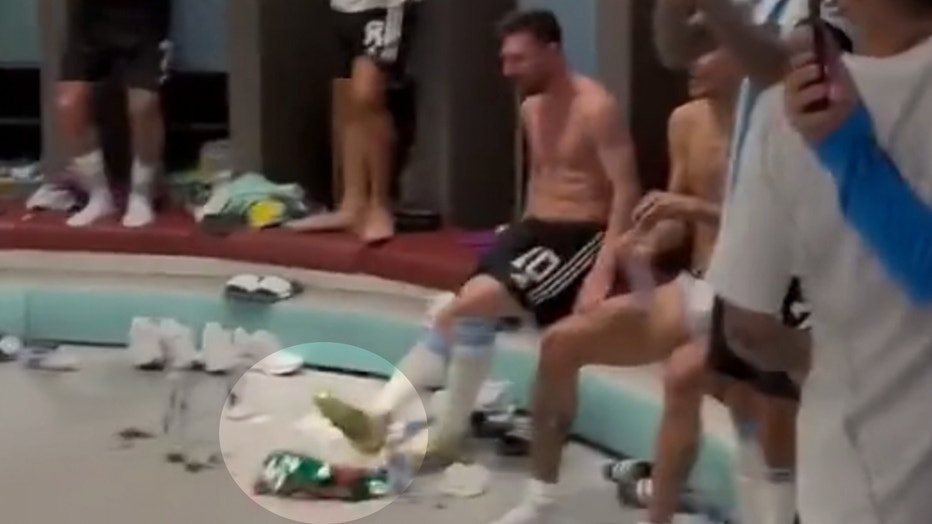 Video of celebration from Argentina's locker room after a 2-0 victory over Mexico. (Source: Instagram/Notamendi30)

"I saw Messi cleaning the floor with our jersey and flag?" the 32-year-old boxer tweeted in Spanish.

Alvarez didn't stop there, going on to tweet, "He should ask God that I don't find him."

People online responded to the four-time world championship boxer, with many saying he misinterpreted the situation. 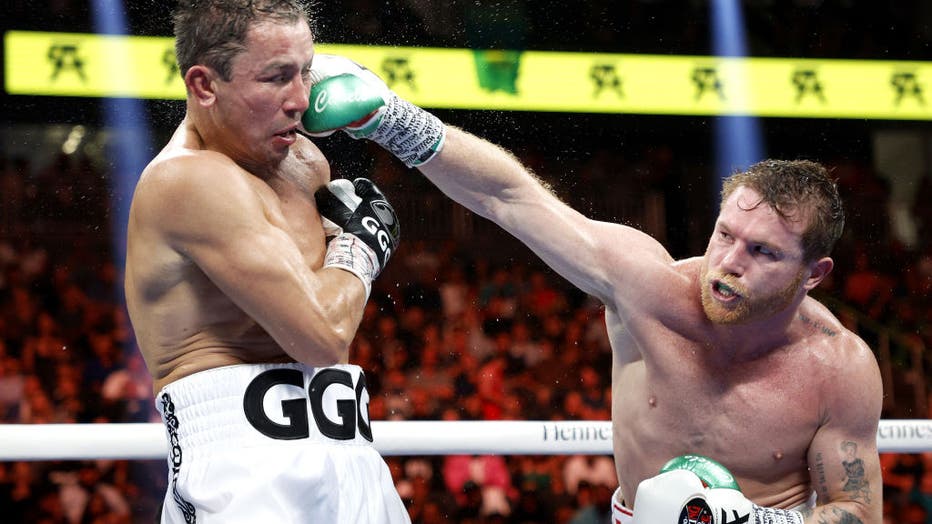 LAS VEGAS, NEVADA - SEPTEMBER 17: Canelo Alvarez (red trunks) lands a punch against Gennadiy Golovkin (white trunks) in round five of the fight for the Super Middleweight Title at T-Mobile Arena on September 17, 2022 in Las Vegas, Nevada. (Photo by S

But Alvarez didn't back down tweeting late Sunday night in Spanish, "Since the MEXICO shirt is on the ground, it's already an insult. Stop bulls****ing about what was or wasn't."

Messi, who scored his 8th career World Cup goal in win over Mexico, has not publicly responded to the accusations from Mexican fans.

Saturday's loss has Mexico fighting for their World Cup lives.

Mexico needs to win its game vs. Saudi Arabia on Wednesday and get help from either Poland or Argentina to advance to the knockout stage.

You can watch Mexico take on Saudi Arabia Wednesday at 2 ET on FOX.