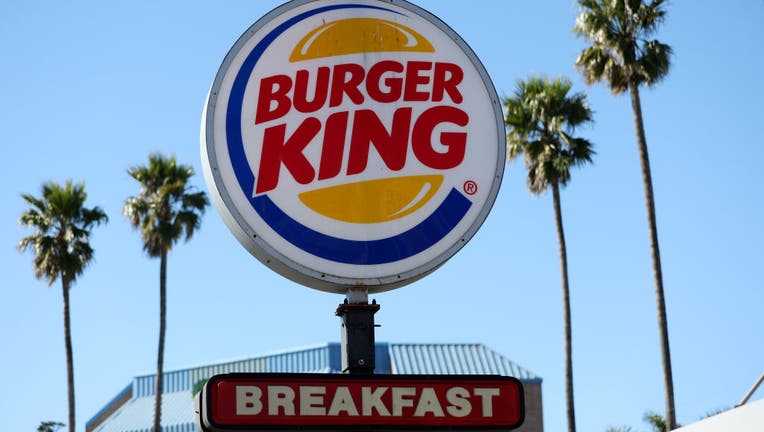 The fast-food restaurant chain said it has reduced the number of chicken nuggets from 10 to eight pieces per order.

Restaurants leaders said they made the cost-cutting decision last year.

"In Q3 of 2021, we reduced our nugget count from 10-piece to 8-piece — the first shift in piece count since inception," the company said in a statement to FOX Television Stations.

According to MarketWatch, one franchisor said the nugget reduction was due, in part, to inflation.

RELATED: US inflation report: Consumer prices jumped 7.5% in past year, a 40-year high

"Domestic food, paper producers and distributors supplying most of our commodities are dealing with labor constraints, along with higher fuel costs and are passing the increases on to us," Daniel Accordino, chief executive of Carrols Restaurant Group, the largest Burger King franchisor in the U.S.," told the outlet.

There are three factors that could lead to inflation which include demand-pull inflation, cost-push inflation and built-in inflation.

"As a result, commodity inflation overall was approximately 16% this past quarter compared to the prior year period," he continued.

However, Burger King’s public relations team didn’t cite inflation for the nugget change but said it was to allow more resources for the restaurants to roll out the company's latest menu item, "Ghost Pepper Nuggets." The company rolled out the spicy option last October.

An inflation gauge that is closely monitored by the Federal Reserve jumped 6.1% in January compared with a year ago, the latest evidence that Americans are enduring sharp price increases that will likely worsen after Russia’s invasion of Ukraine.

Inflation, though, is expected to remain high and perhaps accelerate in the coming months, especially with Russia’s invasion likely disrupting oil and gas exports. The costs of other commodities that are produced in Ukraine, such as wheat and aluminum, have also increased.

Russia’s invasion and the likely resulting rise in inflation have increased pressure on the Federal Reserve, which is expected to raise interest rates by a quarter-point as many as five or six times this year beginning in March. The Fed’s delicate task — to raise rates enough to restrain inflation, without going so far as to tip the economy into recession — has now become more difficult.

A Federal Reserve report showed that inflation has spread beyond pandemic-affected industries, such as new and used cars, in which prices have jumped at double-digit annual rates. More than three-fifths of all goods and services are now showing price gains of at least 3% a year, the Fed said, nearly double the pre-pandemic level. At the same time, that is still far below the proportion in the 1970s, when more than 90% of goods and services reflected price increases at least that high, the report said.