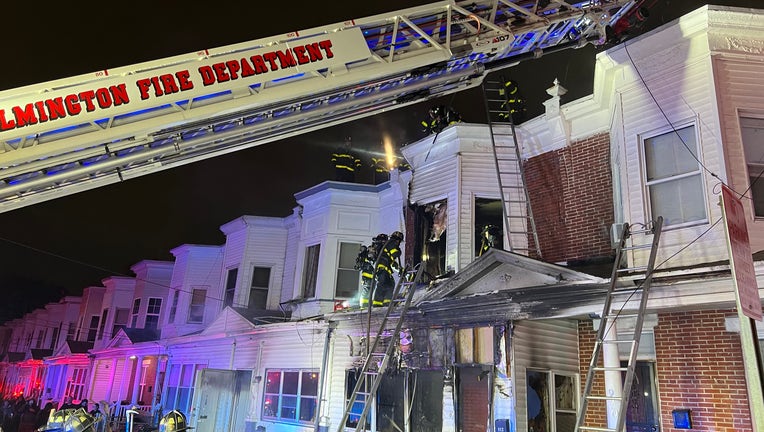 Crews with the Wilmington Fire Department responded to a fire at a two-story home in Wilmington, Delaware.

According to the department, the incident happened just after midnight on Saturday on E. 17th Street. 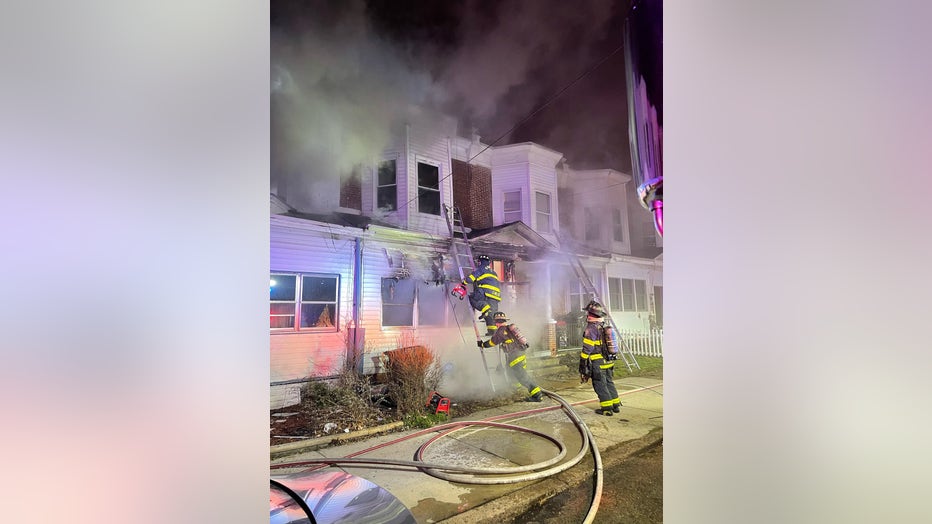 Crews said the fire spread through the walls to the second floor.

When crews arrived, there was heavy fire and smoke on the first floor of a two-story single-family home, fire officials say.

One person was found inside as crews began searching inside, according to the fire department. That person was taken to Christiana hospital, where they were pronounced dead.

Fire officials say the fire spread through the walls to the second floor.

No other injuries were reported, according to authorities.

The cause of the fire remains under investigation by the Wilmington Fire Marshal's Office.