'He didn't deserve this': Man killed in Philadelphia's 100 homicide was "hardworking" father, fiancé

It took less than three months for Philadelphia to reach 100 homicides in 2022. Family members said Bryheem Barr was shot and killed Thursday while walking to his car to go to work in West Philadelphia. He was a father of three and was studying to become a nurse.

PHILADELPHIA - Authorities believe a Philadelphia father and soon-to-be husband was shot and killed during an attempted robbery Thursday night to become the city's 100th homicide so far this year.

Family members say 28-year-old Bryheem Barr was walking to his car to go to work just before 11 p.m. near the intersection of North 53rd and Arch streets when the deadly shooting happened.

According to police, Barr was found shot multiple times and driven to Penn Presbyterian Hospital by officers where he died.

A police source told FOX 29's Kelly Rule that they believe the deadly shooting happened during a robbery and the shooter took Barr's legally-owned firearm. 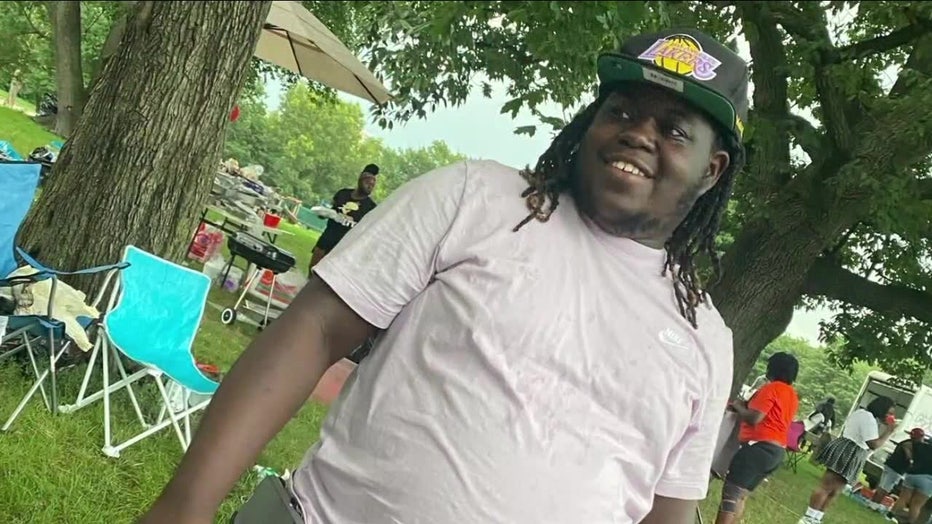 Bryheem Barr, 28, was shot and killed during an attempted robbery in West Philadelphia. Police said his murder was the 100th in Philadelphia in 2022.

A neighbor claimed he heard at least six shots during the deadly late-night shooting.

Barr was a father of three and was soon to be married. His family said he was studying to become a nurse.

"Hardworking, bothers nobody, will give you the shirt off his back will do anything for his family, he wouldn’t hurt a soul," Lorriane Barr, Bryheem's aunt said.

"PPD will continue to utilize every resource we have to stem this tide of violence, and will not rest until we bring to justice those who seek to cause harm," Outlaw said in a tweet.