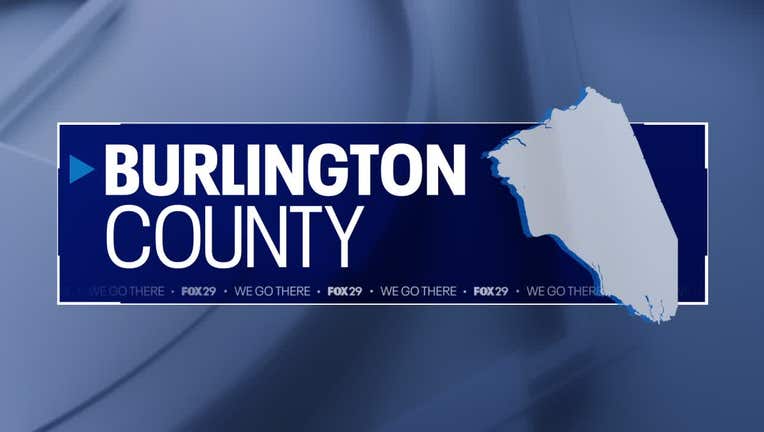 BROWNS MILLS, N.J. - Authorities say a young man was killed and another driver was seriously hurt in a multi-vehicle accident Tuesday morning in Burlington County.

Emergency responders were called to the area of State Route 70 and Spring Lake Boulevard in Browns Mills just before 7 a.m. for reports of a serious crash.

Authorities say five cars were involved in the crash, including a Chevy Trail Blazer driven by 28-year-old William Benner Jr. who police say was killed.

A 51-year-old driver from Ocean County was seriously injured and brought to Atlantic City Medical Center for treatment, police said.

No other serious injuries were reported, but police said a teenage driver was brought by a parent to a nearby hospital for evaluation.

The crash resulted in a stretch of State Route 70 being closed for an extended period of time.

Investigators are still working to determine what caused the crash.