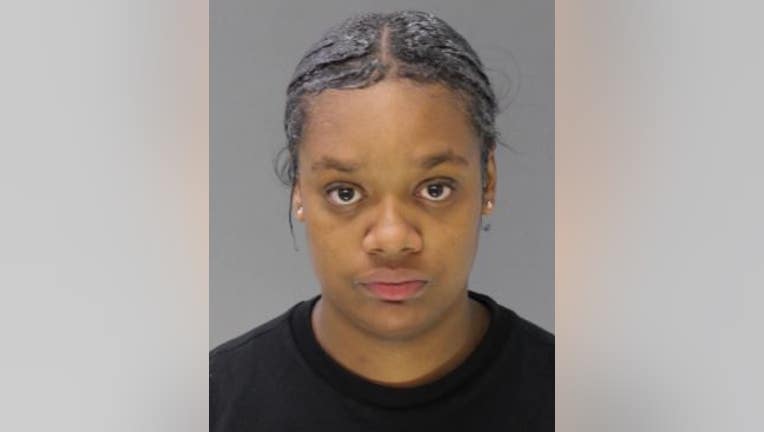 WILLOW GROVE, Pa. - A woman and two juveniles have been arrested for an attempted carjacking at the Bloomingdale's store located at the Willow Grove Park Mall.

Police say the incident happened at 4:23 p.m. Friday and occurred when a victim had just parked her car.

The victim told police that she had been confronted by the three suspects who dragged her out of her vehicle and threw her onto the ground.

One of the suspects attempted to take control of the vehicle. When the victim attempted to call police, she was assaulted again by the other two suspects,

The suspects then fled on foot and were observed by an Abington officer in the third level parking lot and fled into the mall.

The suspects were chased on foot and apprehended on the second level of the mall.

As a result of the assault, the victim received minor injuries.

The suspects in this incident, according to police, are Nisira Wilson of Philadelphia and two juvenile males. All three remain in custody.