11-year-old Frankford boy shot in the head in Nov. comes home from the hospital to community rally

CENTER CITY - Some of the worst stories are those involving children falling victim to gun violence.

One 11-year-old boy refuses to give up his fight and he is going to survive. He’s going to get his life back.

It’s what no child should have to go through, fighting to regain independence stolen from them. 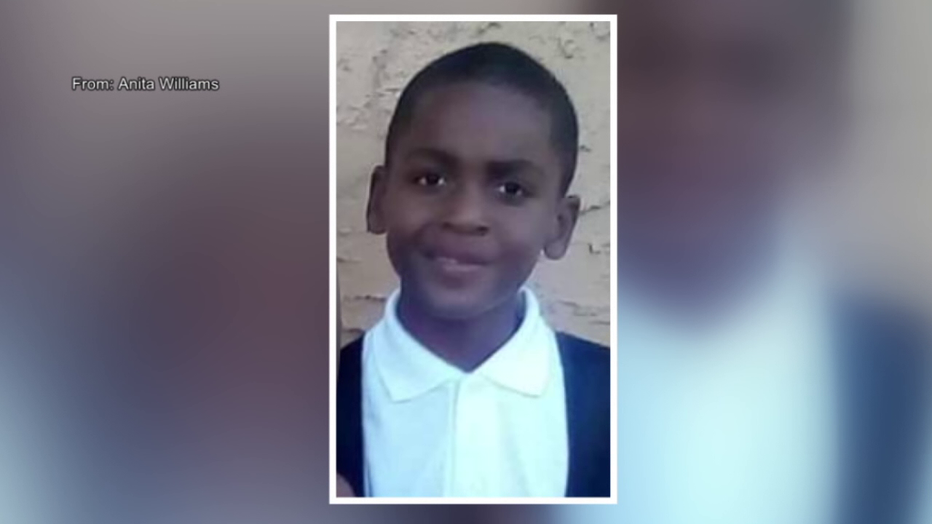 “Good job. You got it," said the nurse. But, 11-year-old Samaje O'Branty is determined to get back to the kid he used to be. He left Weisman Children's Rehabilitation Hospital in Marlton, New Jersey Wednesday morning after spending three months there and one month at another hospital.

"I'm so happy that he's coming home today. I'm so excited. He's excited," said his mother Anita Williams. She says it's been a long road.

Samaje couldn't eat by mouth, care for himself or walk either. Until now.

"In physical therapy, we gradually worked more on his motor movements, getting him up, standing and then gradually taking his first steps," said speech and language pathologist Jared Schuerman.

“He was using yes and no to communicate. Now he's talking in full sentences and bossing us all around," Schuerman added.

Samaje's injuries were caused by a gunshot wound to the back of the head when someone opened fire on the corner of Margaret and Torresdale in Frankford November 2019. He was walking home from school and his church after care program. 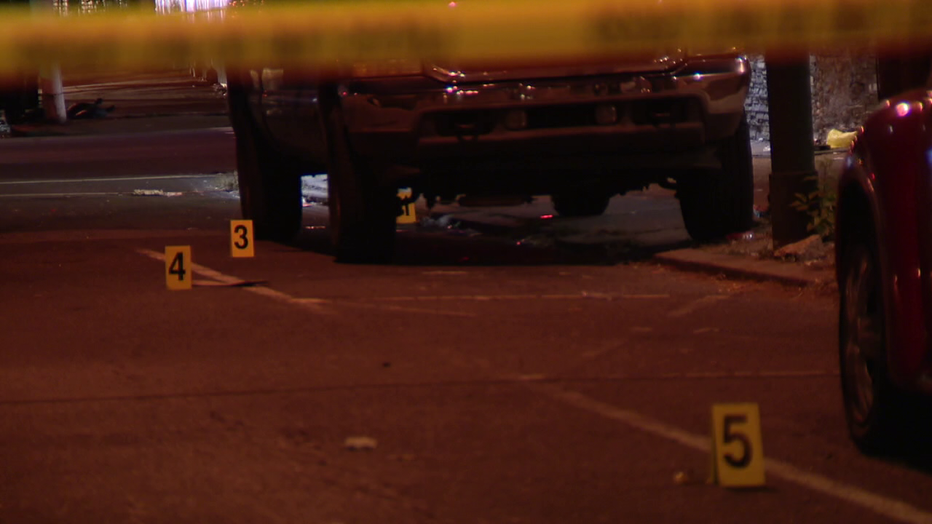 Wenesday morning's hospital goodbye was bittersweet for staff at Weisman and for the handsome little boy who has touched their hearts and mine.

"You want to turn around and say bye to everybody? Don't cry," said Anita to Samaje.

Outside the hospital. a motorcycle club and police surprised Samaje with an escort back to Philadelphia.

At home he arrived to find family and church members waiting for him. His mom, who is the source of incredible strength, is overwhelmed with gratitude.

"I just want to say thank you to everybody who has been praying for us. It’s going to be a hard journey but with God's work we are going to be good," Anita remarked.