LANGHORNE, Pa. - Police say a 17-year-old Sesame Place employee was assaulted after asking a park visitor to wear a mask.

The alleged assault happened on Sunday around 5:15 p.m.

The employee was taken to the hospital suffering an injury to his jaw and teeth which required surgery. 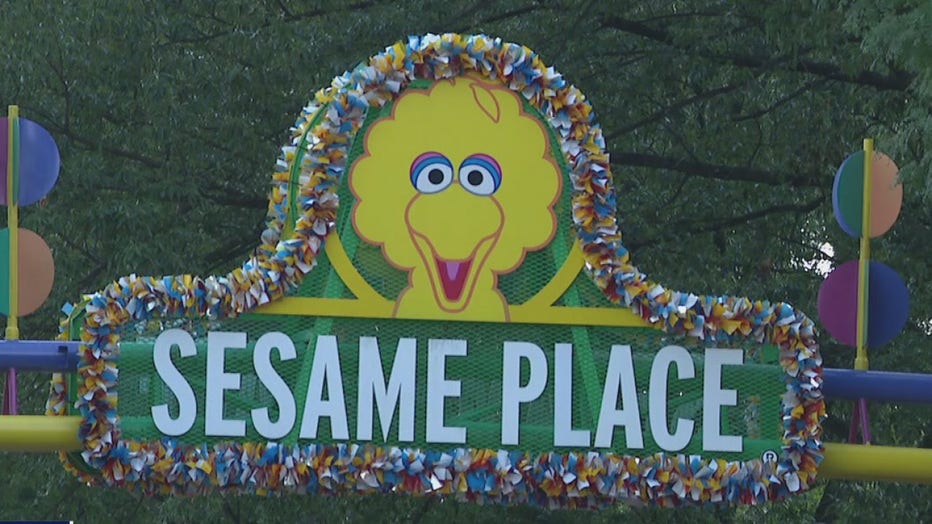 According to Middletown Township police, the attackers took off after the assault. Investigators believe the man and a woman are from New York City. Police are pulling surveillance video and working with the NYPD. They say they have tentatively identified the suspects and are working with police in New York to confirm their identities.

Sesame Place said in a statement to FOX 29, they have been in close communication with the family of the injured team member and are hoping for a full and speedy recovery. The park is cooperating fully with police.

Middletown Township police say once they positively identify the suspects, detectives will work with police in New York to apprehend the suspects pending charged and extradition approval from the Bucks County District Attorney's Office.

FOX 29's Steve Keeley has the latest on the search for a suspect accused of punching a teenage Sesame Place employee.