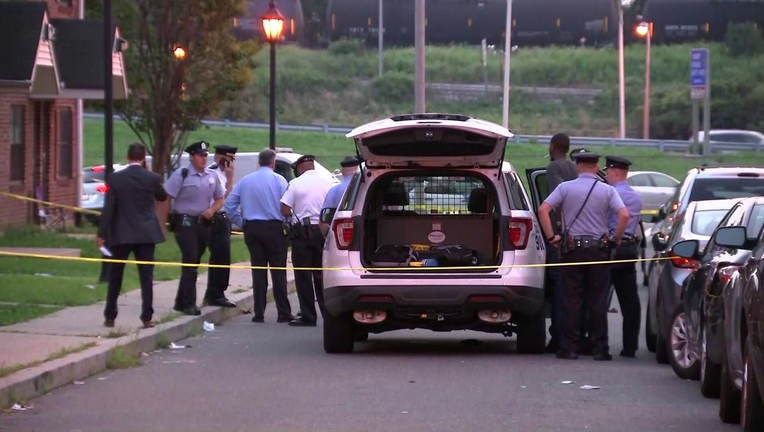 SOUTH PHILADELPHIA - A 17-year-old is dead after he was shot in the head in South Philadelphia Wednesday, authorities say.

Police were called to the 2300 block of Bambrey Terrace Wednesday evening, just before 7:30, on the report of a male shot.

According to officials, police found a 17-year-old male shot in the head when they arrived on the scene.

He was rushed to Penn Presbyterian Medical Center where he was pronounced dead.

The 17-year-old was identified as Ammar Hassan of the 2900 block of North 12th Street.