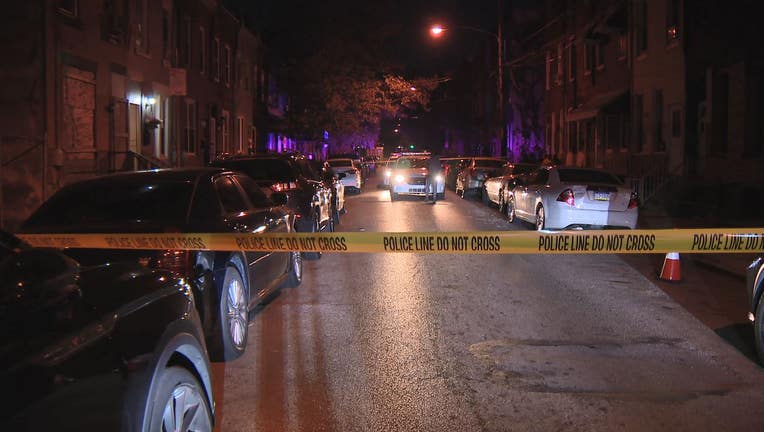 PHILADELPHIA - A 17-year-old male is hospitalized Tuesday after a shooting happened in North Philadelphia on Monday evening.

Upon investigation, police found a 17-year-old male had been shot inside one of the homes on the block. He was taken to Temple University Hospital by a responding police officer.

The teen suffered two gunshot graze wounds to the head and arm and one gunshot wound to the abdomen. He is currently listed in critical condition.

Authorities say that about 21 spent shell casings were recovered from the street, indicating that the home was targeted. Homes nearby were not targeted.

Inside the home where the 17-year-old was recovered, spent shell casings were also recovered which indicates to police that fire was returned from that home. However, they did not find a gun so far.

According to police, they will use surveillance cameras to help piece together more evidence from their investigation.

At this time, there is no description of the shooters; however, police believe they were on foot.

No weapons have been recovered, according to authorities.