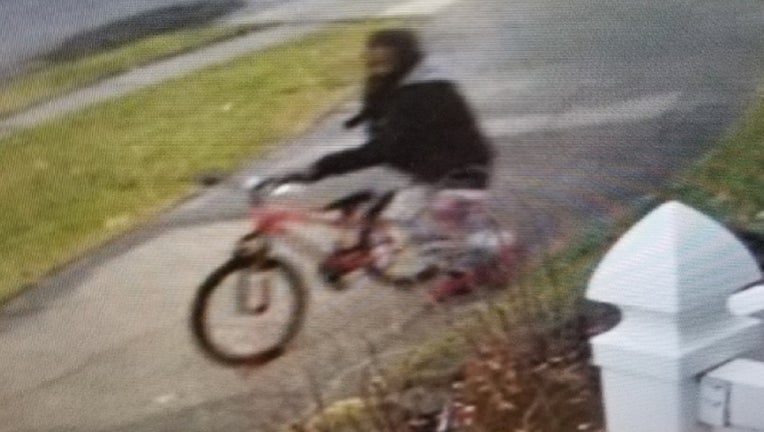 AUDUBON, N.J. - Police have arrested an 18-year-old who they say is responsible for the stabbing death of a Camden County deli owner on Friday.

Dyheam Williams, 18, was charged Sunday with murder and related offenses.

Officers responded to reports of a stabbing outside the Shamrock Delicatessen in Audubon shortly before 5 p.m. Saturday.

Pastore, the deli's owner, was transported to Cooper University Hospital, where he was pronounced dead.

A GoFundMe has been set up on behalf of Pastore's family in the wake of his death.

On Saturday, authorities put out a photo of a man on a bicycle sought in connection with the stabbing.

Williams was arrested at his Lindenwold home Sunday and remanded to Camden County jail pending a pretrial detention hearing.