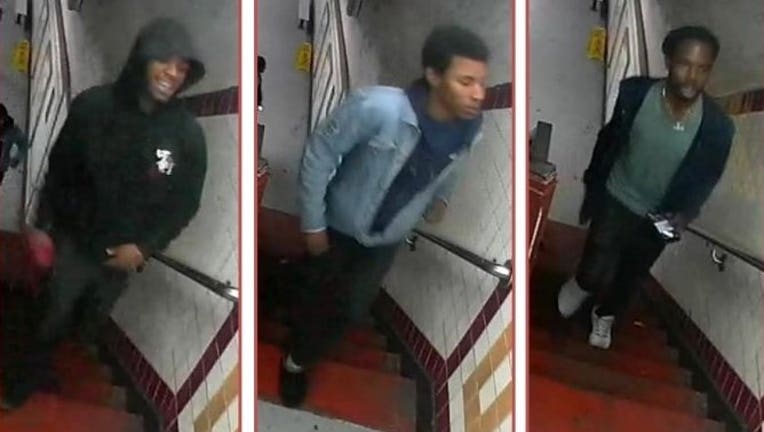 PHILADELPHIA - Authorities say two suspects are in custody after video surfaced on the internet showing three men brutally beating a postal employee on a SEPTA platform.

Police say the incident occurred on Apr. 1, at the JFK City Hall station around 7:30 p.m. Video purportedly shows three men surround the victim, knock him to the ground, and begin to assualt him.

When reached for comment, police described the investigation as ongoing. Detectives have reportedly been in touch with the victim and say he is cooperating.

Police are still searching for the third suspect, but have reportedly identified the man.

SEPTA Transit Police chief Thomas J. Nestel tweeted a photo of the suspects and urged anyone with information to reach out to authorities by calling 215-686-3093.