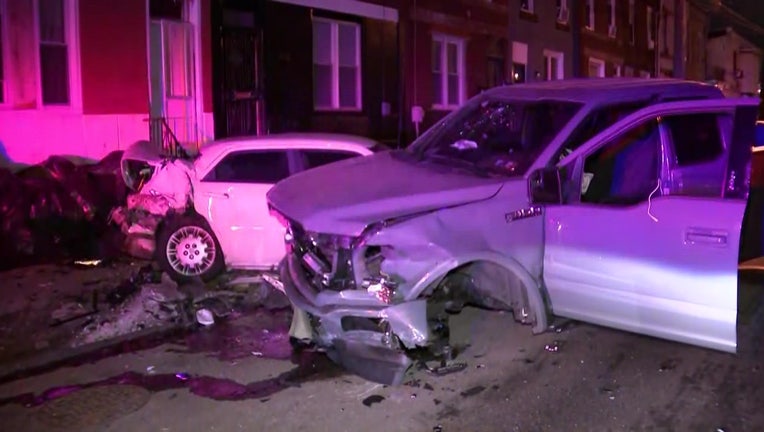 Officers from the Philadelphia Police Department say the chase began after an investigation into a suspected stolen pick-up truck in Kensington. 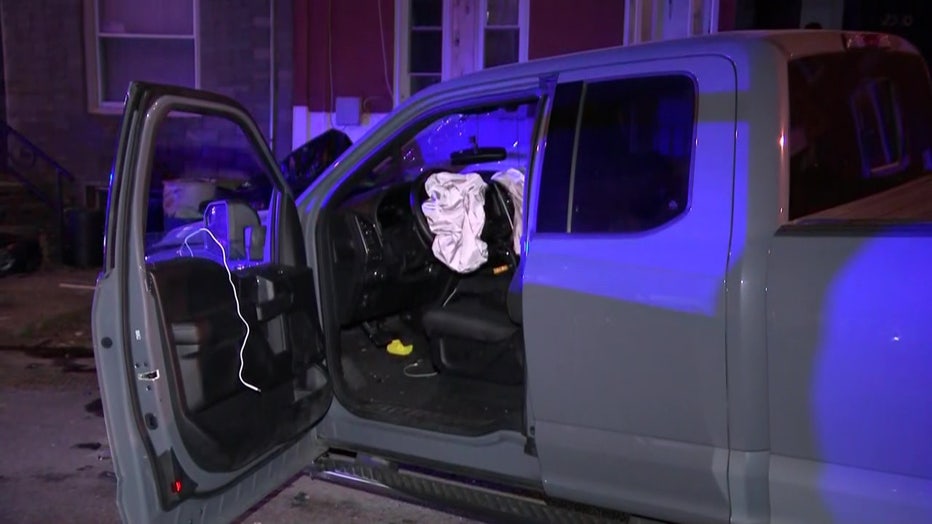 Police say the driver lead officers into North Philadelphia and damaged several cars during the pursuit. The suspect's vehicle crashed on the 2400 block of West York Street and the pair reportedly tried to escape on foot. Police caught up to both suspects and placed them under arrest.

Police did not provide any information on the suspected robbery that lead to the chase. No injuries were reported.