Details were few other than one of the two was a teenage male and the other was an adult male.

Officials say the fire started in a residence on the 700 block of North Fair Street Monday, about 11:30 a.m. 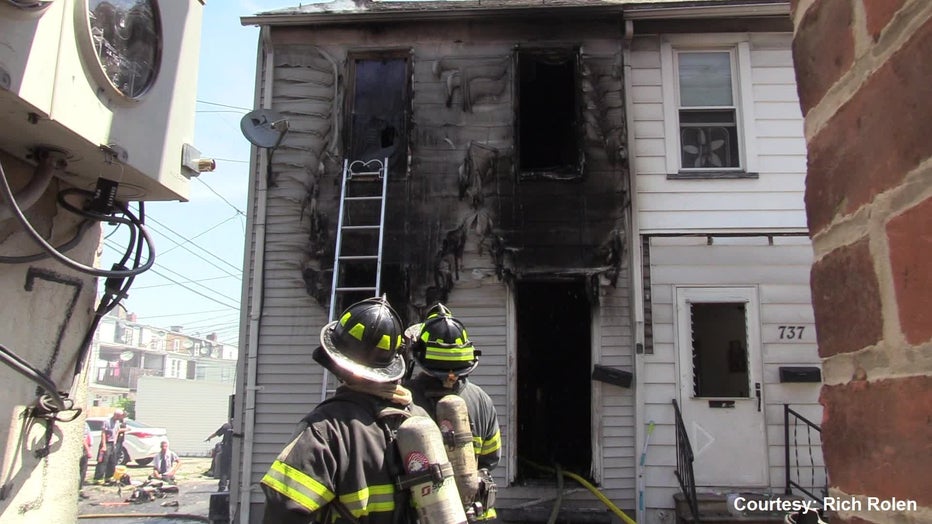 When firefighters arrived, they were met with heavy flames and the reports of people trapped inside the dwelling.

Witnesses said both firefighters and residents assisted in trying to help get people out of the building, including at least three described as children or kids.

Extra fire companies were called in during the afternoon to help extinguish the flames, but the building was completely engulfed and six residents have few options.

Three firefighters were reportedly injured and transported to an area hospital for treatment.

No word on what sparked the blaze.